Dr Paul Nisselle
Dr Nisselle (AM) is a GP from Melbourne, Vic.
3 minutes to read

To some conservative Christians Dr Jereth Kok is a martyr. 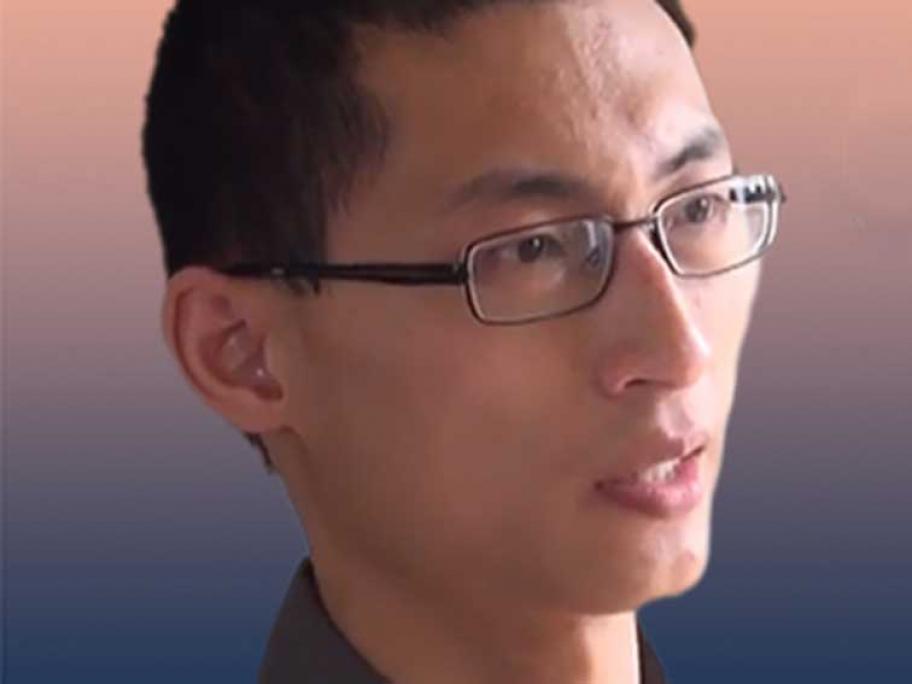 The Melbourne GP was suspended from practising medicine back in August 2019 under emergency powers.