Empathy in healthcare is finally making a comeback

Dr Jeremy Howick (PhD)
Dr Howick (PhD) is a clinical epidemiologist and director of the Oxford Empathy Program at the University of Oxford, UK.

A doctor friend — let’s call her Anne — was teaching three smart medical students who were told to diagnose a woman complaining of non-specific pain and anxiety. 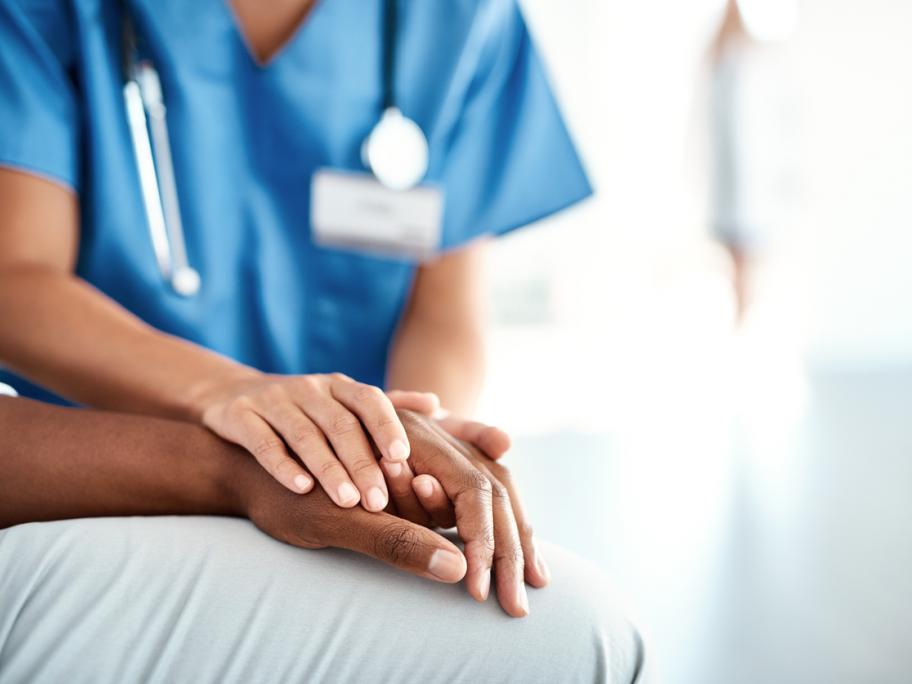 After 20 minutes of questions, the students wrote seven pages of notes and recommended two drugs: a painkiller and an antidepressant. Anne considered the students’ analysis and agreed that it was based on sound medical evidence. But something told her there was more to the story.

She sat beside the patient, asked general questions and listened carefully. After a few minutes, the woman broke down in