From farting to defibs: How the medical care of astronauts has changed

Spacemen in the 1960s took just a few pills with them, now they take 190 drugs and resus equipment

In space, no one can hear you fart. 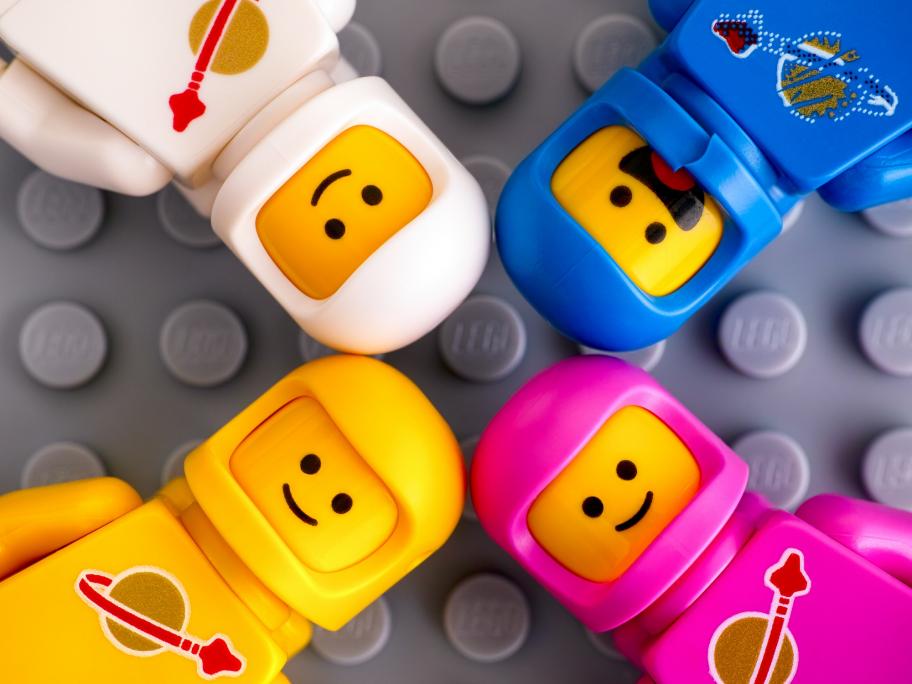 Houston mission control, however, has to listen to astronauts’ reports of their health, whether it be flatulence or something more serious.

As the world celebrates the 50th anniversary of the moon landing, some of the highlights of the medical issues encountered by the astronauts in the 1960s have been revisited.

According to the BBC, on one of the later Apollo missions, an astronaut was driven to distraction by his problem with flatulence.

He believed it might be due to the amount