Flu is a serious illness too

Professor Paul Van Buynder
Professor Van Buynder is a public health physician and infectious diseases epidemiologist and professor in the School of Medicine at Griffith University, Queensland.
2 minutes to read

In mid-September Queensland’s Chief Health Officer Dr Jeanette Young made a public comment that pitted the severity of COVID-19 against influenza in a bid to justify the continued border closure. 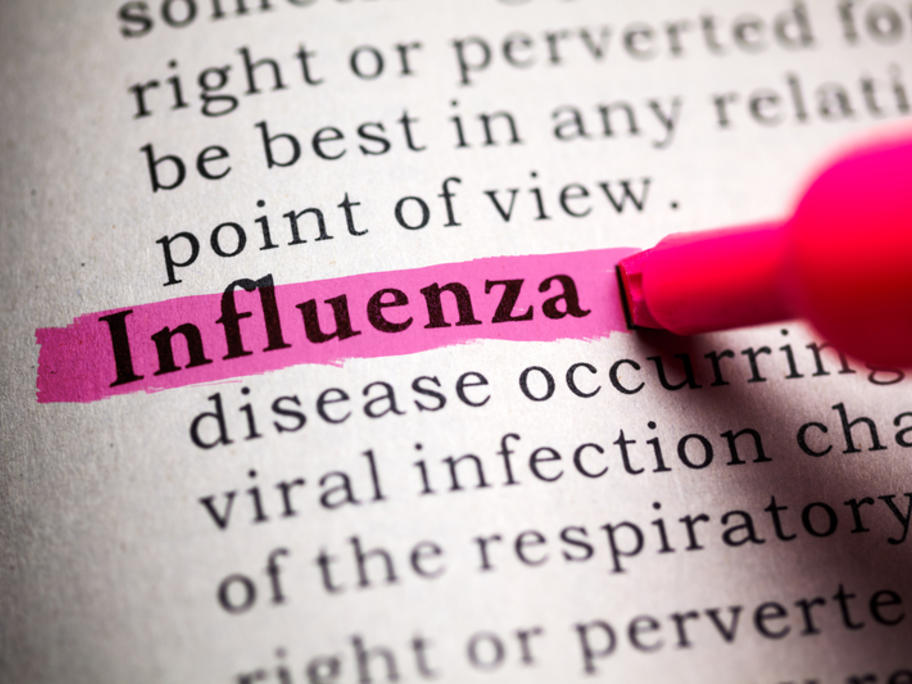 She said, unlike influenza, COVID-19 was no longer considered a respiratory disease but a serious multisystem disorder.

“That might be how it’s transmitted in the main, but it’s not flu,” she was reported as saying in The Australian.1

While the influenza virus would kill a small number of people each year, most would