While increased investment is welcome, it's not the answer, says Dr Lance Lawler

About 1.1 million MRIs were perfor­med in Australia last year, but MRI utilisation in Australia remains lower than in other countries because of poor access and availability of machines. 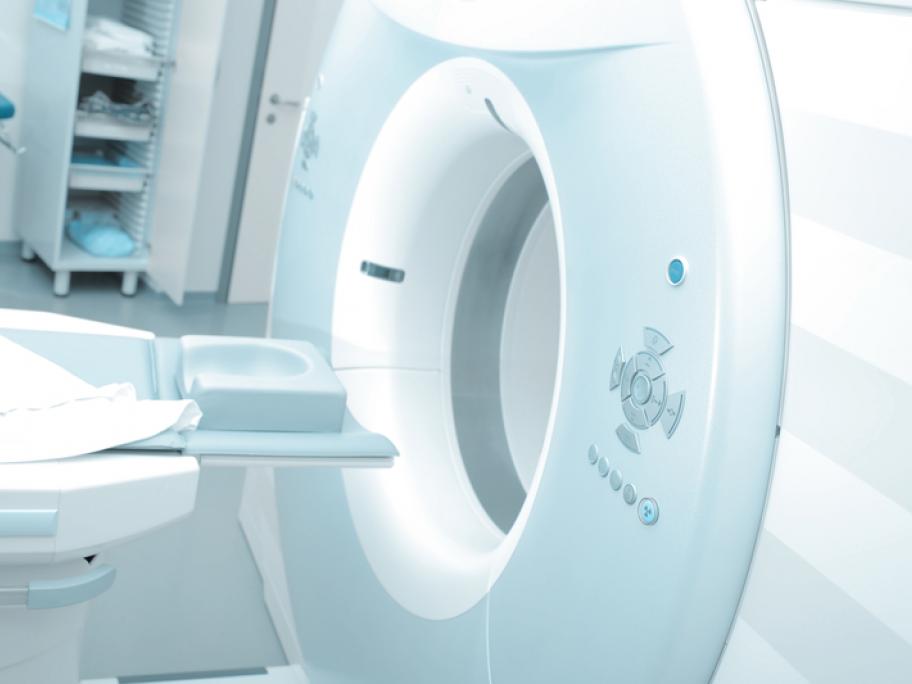 This is probably the reason why, last month, the Federal Government announced $150 million in funding for an additional 20 Medicare-funded MRI licences.

This announcement was in addition to the $175 million for 30 licences already pledged in September last year — a day after Labor also pledged money for 20 licences if it triumphs in the forthcoming federal election.