3D printing is supposedly the future of medicine. 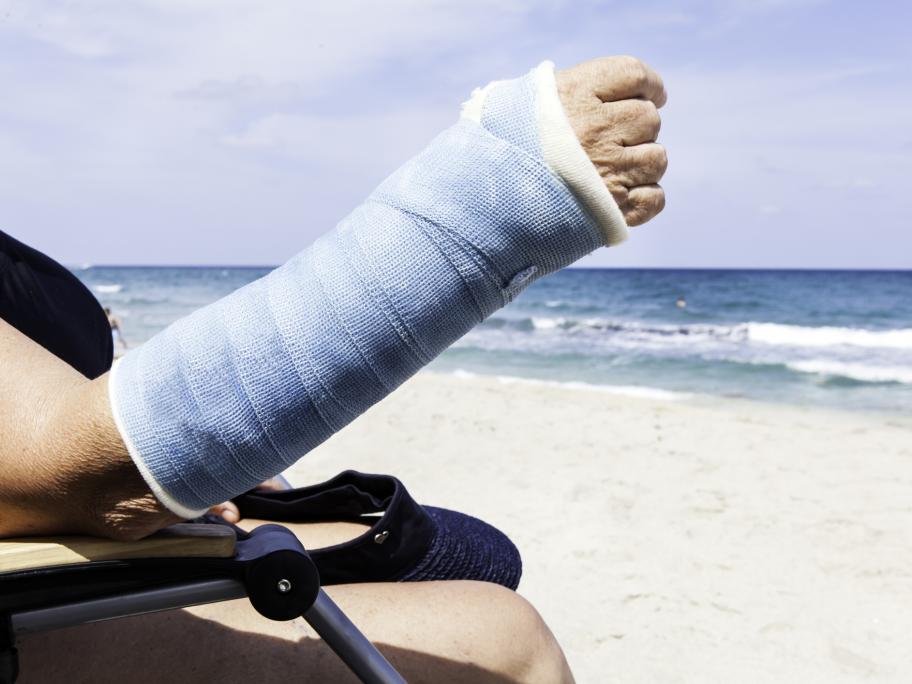 3D printers craft raw materials such as resin-like substances into an object by building it layer upon layer. It’s also known as additive manufacturing.

The technique is meant to make it relatively cheap to create patient-specific prostheses, hip replacements and even experimental silicon hearts.

In the US, 3D printing is controversial because people have started printing parts of guns, with no serial numbers.

In Australia, the TGA says it needs a regulatory plan for 3D