Hep, hep: Hooray for hepatitis C success, but why the lag on hepatitis B?

Around one-third of Australians living with hepatitis C have been cured in the past four years. 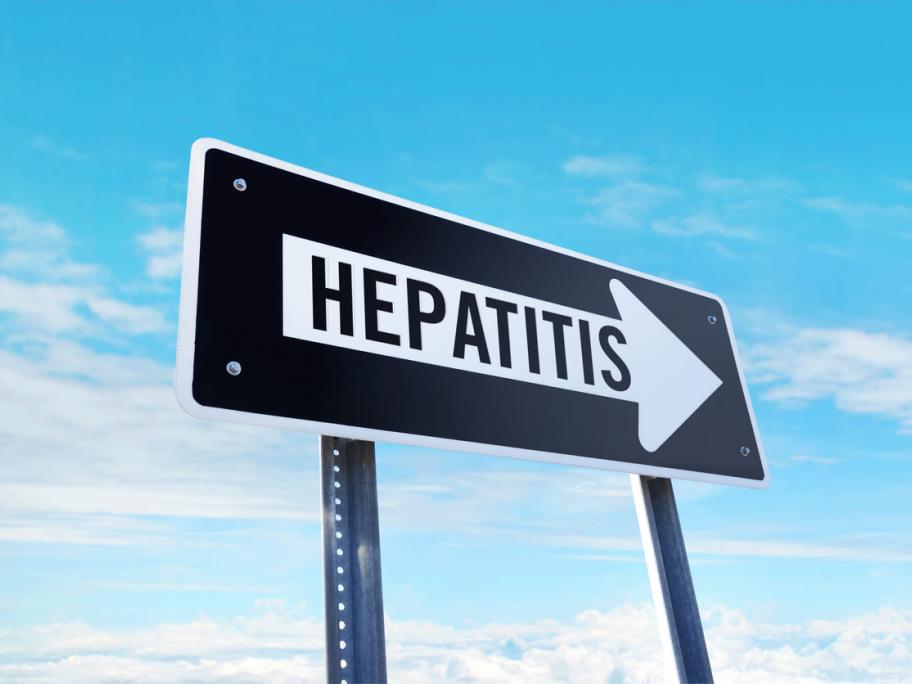 Hepatitis C is one of five varieties of viral hepatitis (A-E), and alongside hepatitis B, is responsible for the majority of illness caused by hepatitis.

Australia’s response to hepatitis C is seen as a leading example around the world, and the elimination of the disease as a major public health threat is looking like an