Professor Jayashri Kulkarni
Professor Kulkarni is a professor of psychiatry at the Alfred Hospital, Melbourne and director of the Monash Alfred Psychiatry Research Centre.
3 minutes to read

Since the 1960s, the contraceptive pill has been a popular choice of contraception for many women around the world. 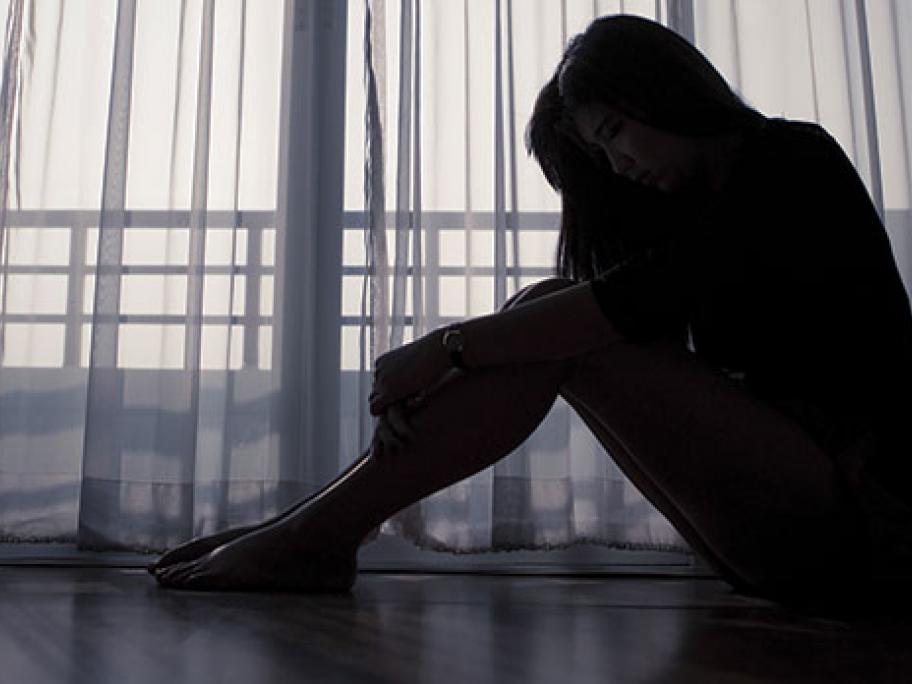 On 1 February 1961, Australia became the second country in the world to enable access to the pill, thereby allowing women to have control over their fertility and separate sexual activity from reproduction — a major revolution.

The early pills caused many physical side effects, such as nausea, vomiting and increased