How doctors can be more dangerous than Russian spies

After listening to my most recent podcast on toxicology, an anaesthetist friend reflected that his job essentially involves poisoning people with potent toxins. 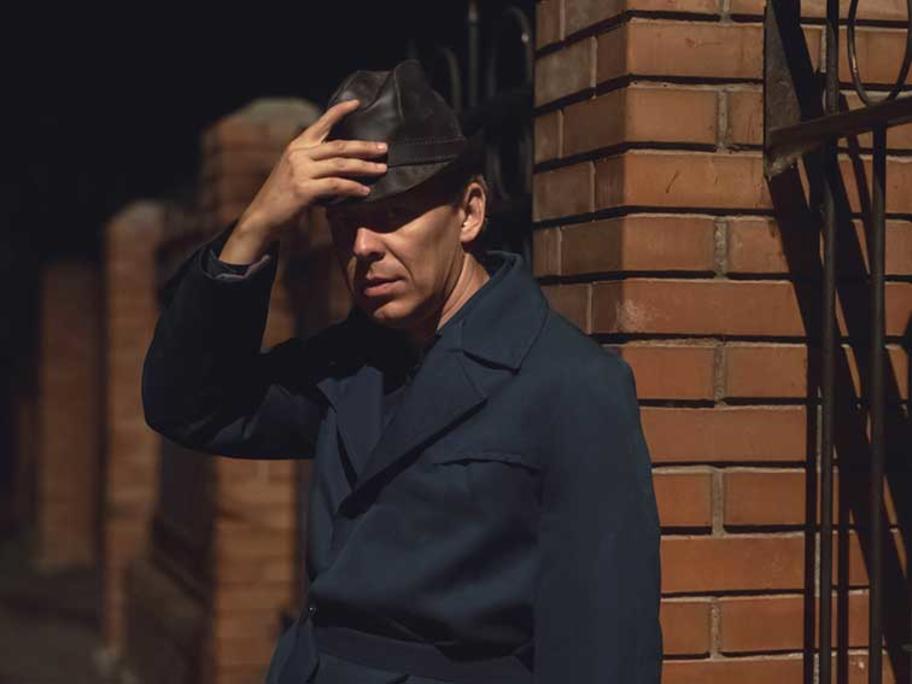 He could have made a fine living as a Royal Poisoner in the Middle Ages, except for his soft spot for administering antidotes towards the end of the operation.

The ancients liked their poisons irreversible. Anyone who accidentally woke up in the recovery room was given a pillow, but not in the modern