How the Reverend Bayes is key to coronavirus serology testing

Dr Bruce Campbell
Dr Campbell BSc, MBBS, FAACB, FRCPA is a retired pathologist and editor-in-chief  of Lab Tests Online Australasia. He is also a pathology representative, at the Friends of Science in Medicine.
3 minutes to read

The Reverend Thomas Bayes was an 18th-century Presbyterian minister and mathematician. An important theorem he developed late in his life is now known as Bayes theorem. 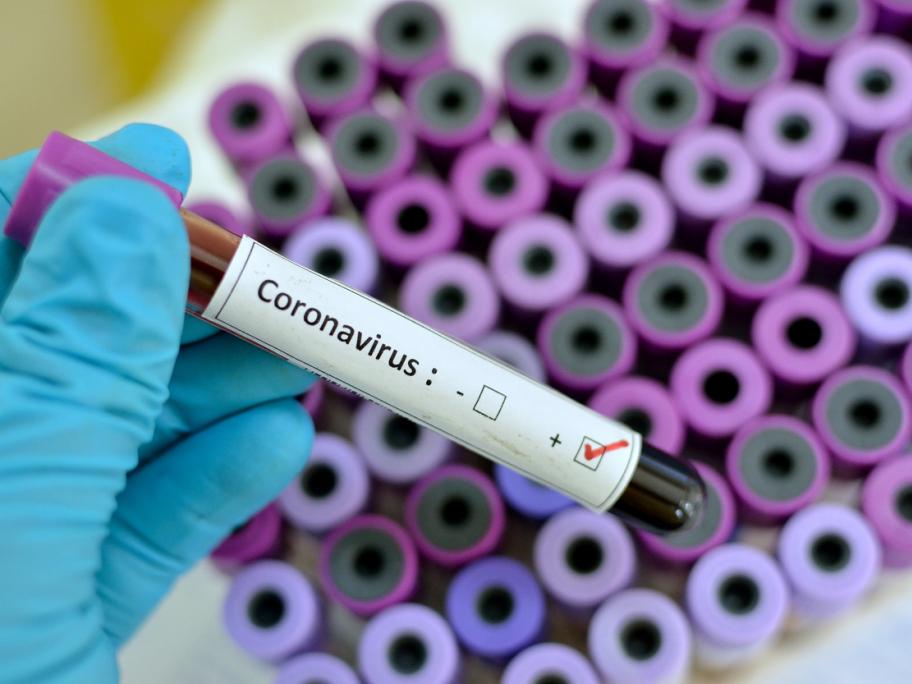 Consider the case of medical diagnostic testing. We start with a patient who we are concerned might have