How smartphones have shaped our response to coronavirus

Dr Suneel Dhand
Dr Dhand is a physician, author and speaker in the US.
2 minutes to read

Around 2007-08, something was to happen that would change the course of the world and dramatically alter most societies on the planet. 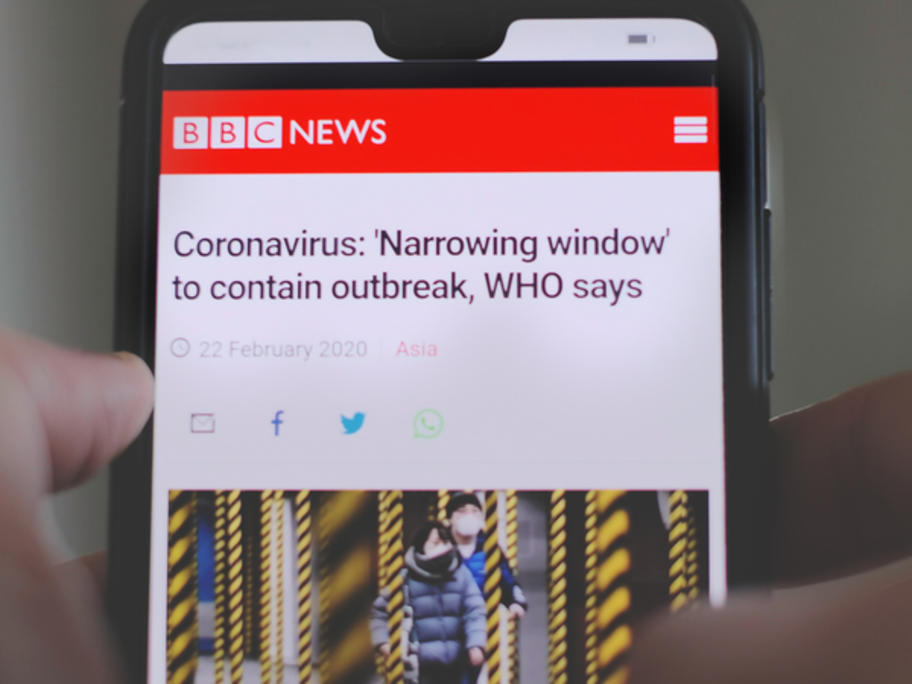 The first smartphones were being rolled out, starting with the iPhone, and as primitive as they initially were — a lot of people realised very quickly that having the world at our fingertips would be a game-changer.

Let’s go back then to 2008. Barack Obama was running for President and Beijing was hosting the summer Olympics.

I’m guessing that most people reading this