I fear for the future of public hospital care

Recently an email from a SA Health bureaucrat, which was leaked to the ABC, suggested that some public hospital surgical waiting lists could be improved by stopping GP referrals for elderly patients and those with multiple comorbidities. 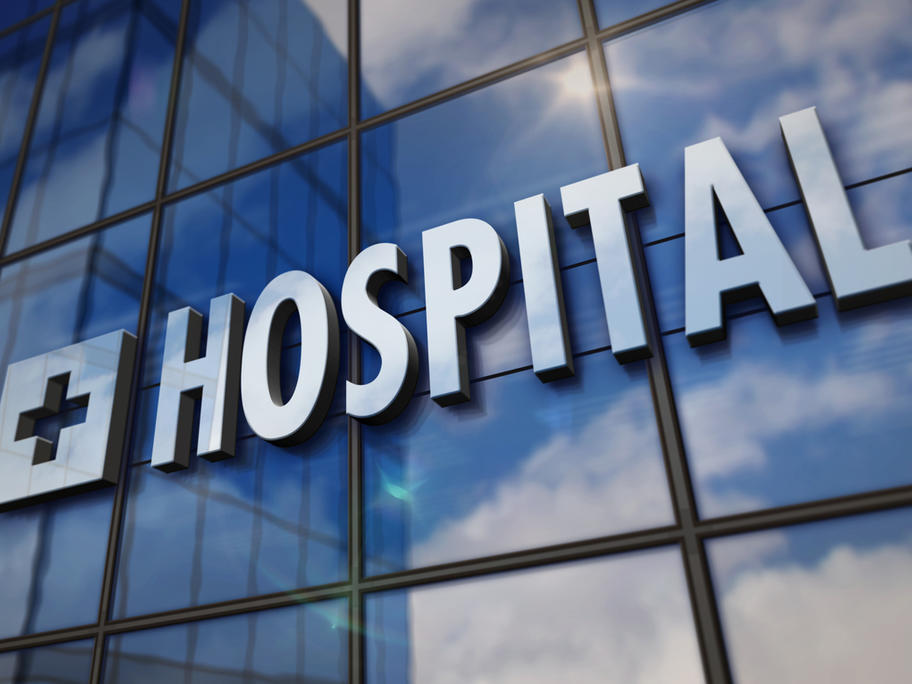 That’s one way to control costs, at least in the short-term.

The email reminded me of the Yes, Minister episode about a new hospital which had been open for more than a year but still hadn’t admitted any patients. Hospitals do run so much better that way.