Dr Kieran Allen
Dr Allen is a psychiatry registrar at Monash Health in Melbourne and the founder of Many Hats Network.

Nearly a decade ago, as a naive medical student, I met the dark side of medicine. 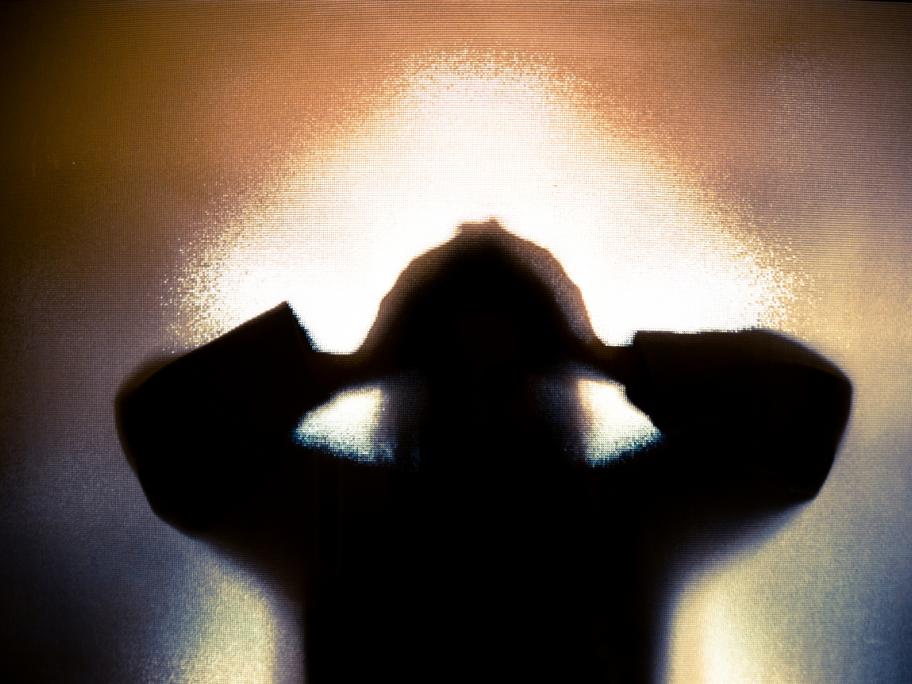 Ultimately, as a result of this abuse, I became so depressed that I attempted suicide. I survived... indeed, in the years since, I have learned to thrive.

For years, this facet of my story has remained a secret — an embarrassing addendum to my attempts to portray a facade of perfection. I tell my story today to make peace with