I'd seen my patient's brown fingernails before, so how did I miss this?

I had seen him now and then, but he didn’t come in very often. He was on the thin side, a hardcore smoker with chronic bronchitis. But he was still running some borderline blood sugars, a quick chart review revealed. 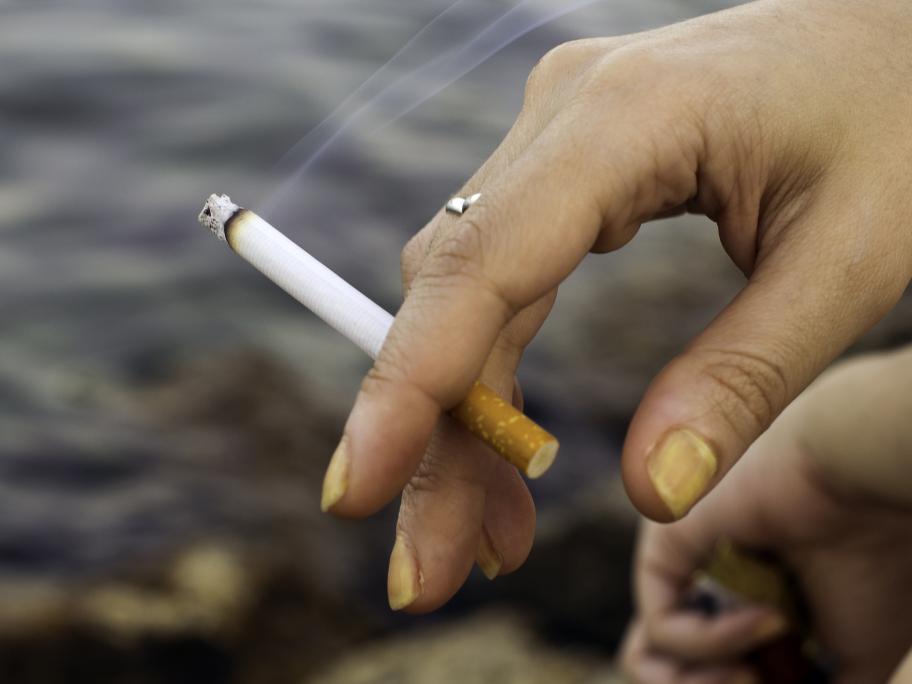 One day, he came in with a few months of increased “arthritis” in his shoulders, neck, back, knees and hips. There was no sign of small joint synovitis, but the range of motion in his shoulders was poor, and he had a little trouble getting up from his chair without using his arms.

“Polymyalgia rheumatica?” I thought, but also