Is it time to fund non-invasive prenatal testing for all women?

In less than a decade, prenatal screening has been transformed. 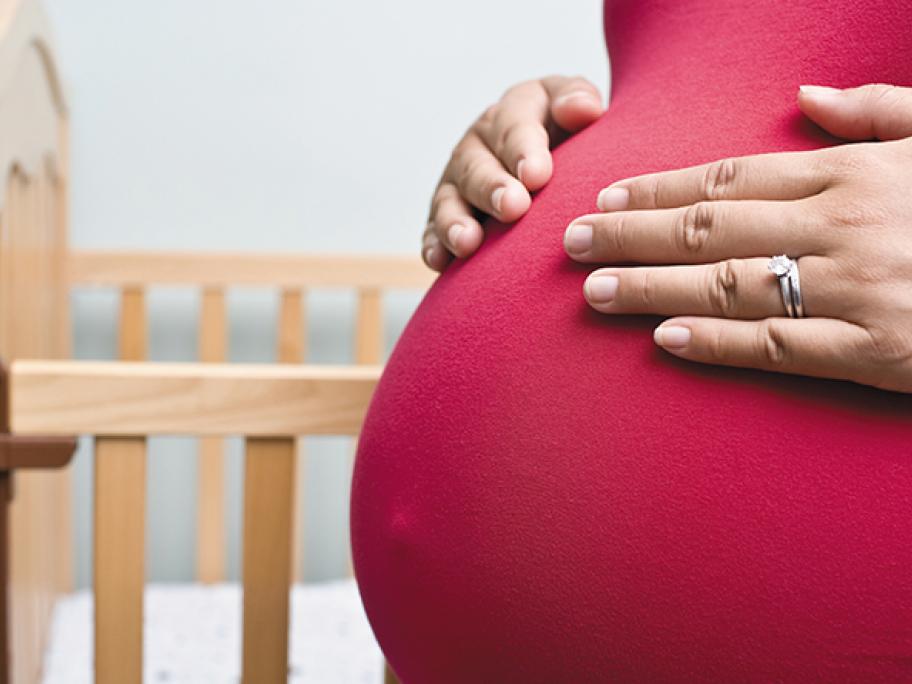 But it’s an option that remains out of reach for many.

A logical test to fund

Non-invasive prenatal testing (NIPT) was first introduced commercially in Australia in 2012, but remains unfunded by either Medicare or private health insurers. Women must pay