Is it wise to remove medicine's eponymous male names?

Professor Stephen Leeder
Professor Leeder is an emeritus professor of public health and community medicine at the Menzies Centre for Health Policy and School of Public Health, University of Sydney.
2 minutes to read

Henry Ford was a ferocious entrepreneur, producing 15 million Model T cars between 1908 and 1927. The only car to sell more was the VW Beetle. 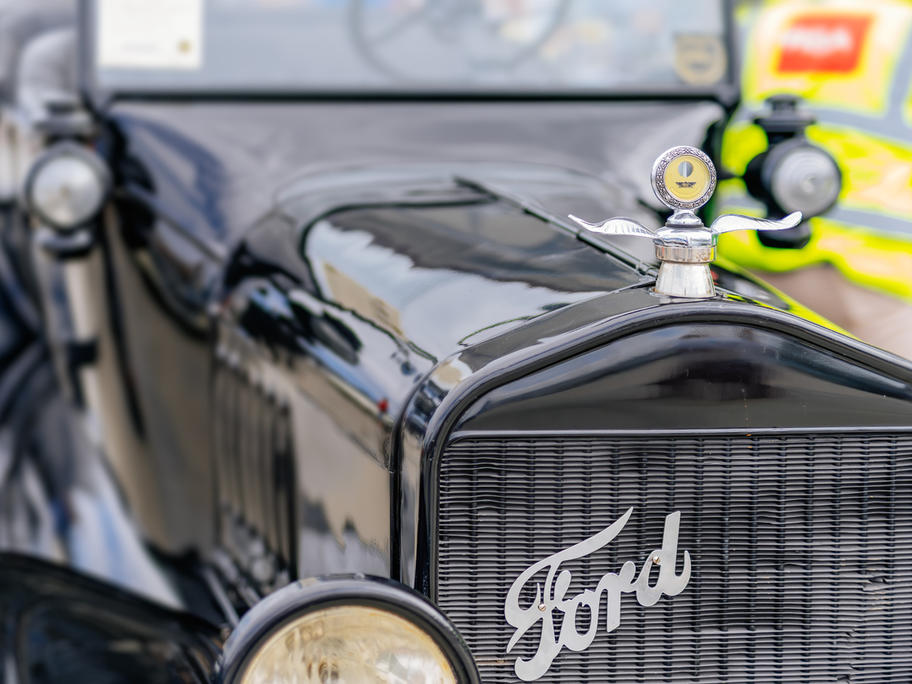 In 1916, Mr Ford stated in the Chicago Tribune: “History is more or less bunk. It's tradition. We don't want tradition. We want to live in the present and the only history that is worth a tinker's dam is the history we make today.”1

Should we still honour him as a major historical figure?

I drive an ancient Ford Falcon and it (generally) runs well.