It's time to retire the word hysterectomy

Dr Kate Murton
Dr Murton is a public health medicine registrar, and is currently based at the communicable disease control branch in SA Health.
2 minutes to read

Medical language has a fascinating history, often stemming from the Latin language, Greek and Roman mythology or eponyms (conditions named after people). One personal favourite is the origin of the word narcissism or narcissist. 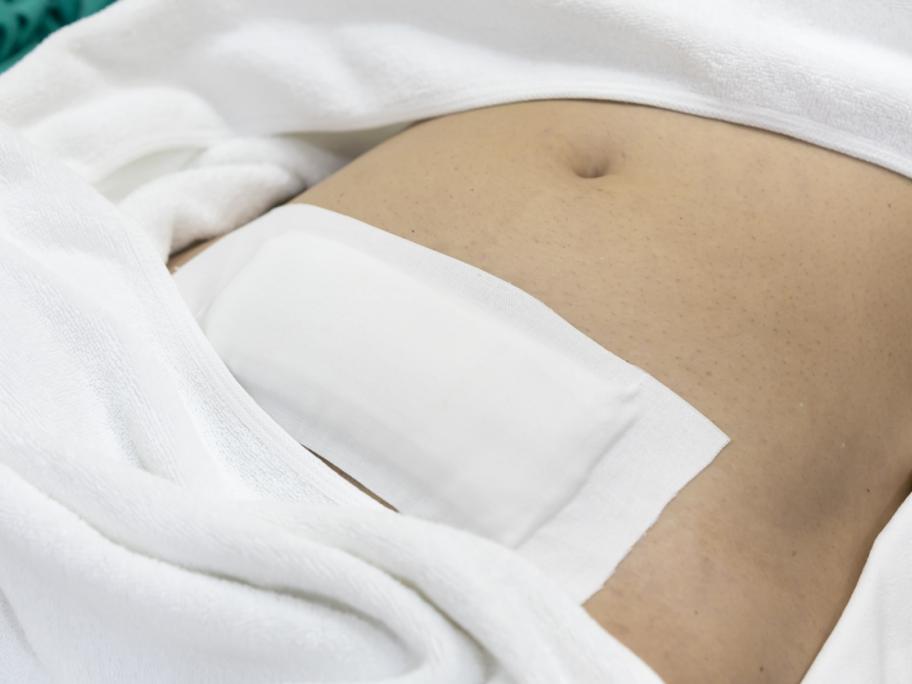 According to one Greek myth, Narcissus was the most beautiful Greek man, full of pride and arrogance. After he rejected the nymph Echo (which is the origin of the medical work echolalia), he was cursed into falling in love with his own reflection in a pool of water — thus, being unable to