Not many sports lend themselves to the captain of a high-flying national team being nicknamed ‘Tubby’. 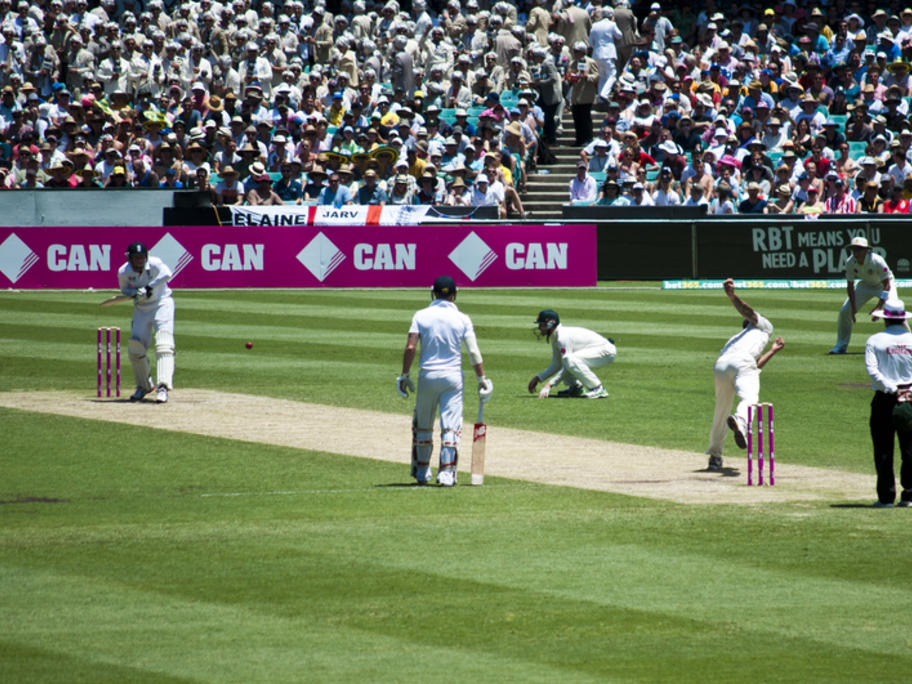 In addition to Mark Taylor, Australian cricket captain from 1994 to 1999, there have been quite a few other elite players bearing similar monikers, at least in the 20th century.