An MBS item to counsel smokers? It's just a load of smoke

Professor Stephen Leeder
Professor Leeder is an emeritus professor of public health and community medicine at the Menzies Centre for Health Policy and School of Public Health, University of Sydney.
2 minutes to read 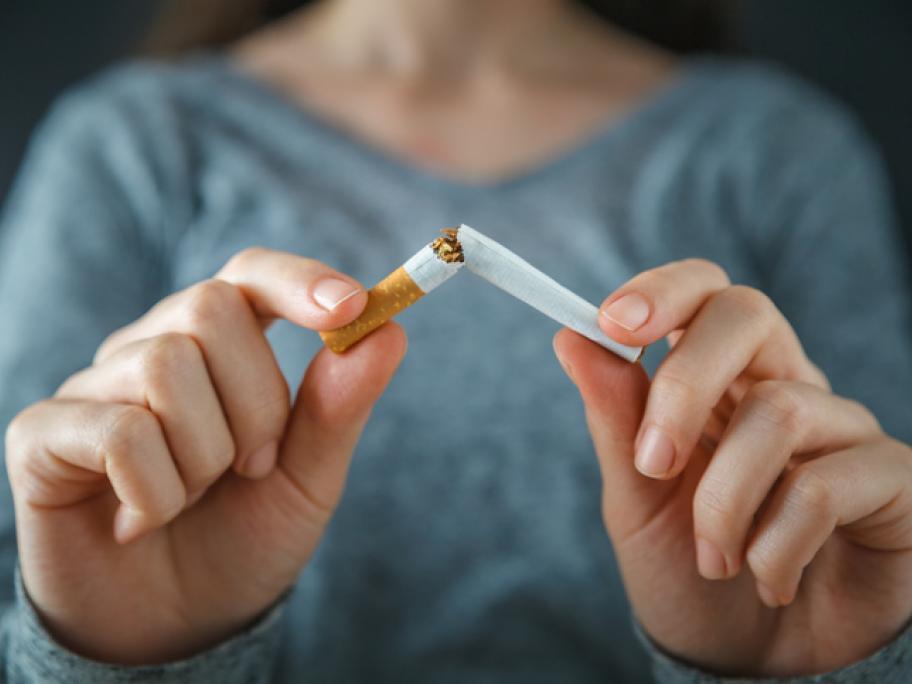 This number has fallen in recent decades as the enormity of problems associated with smoking have become clearer.

Nevertheless, according to analyses from the Australian Institute of Health and Welfare in 2019, the proportion of pack-a-day (20 cigarettes or more) smokers increased with age.1

Two in five people (approximately 40%) in age groups 40 and over smoked more than 20 cigarettes per day, which&nbsp