For tabloid newspapers, it’s hard to surpass the idea of curing cancer with poo as the ideal science story. 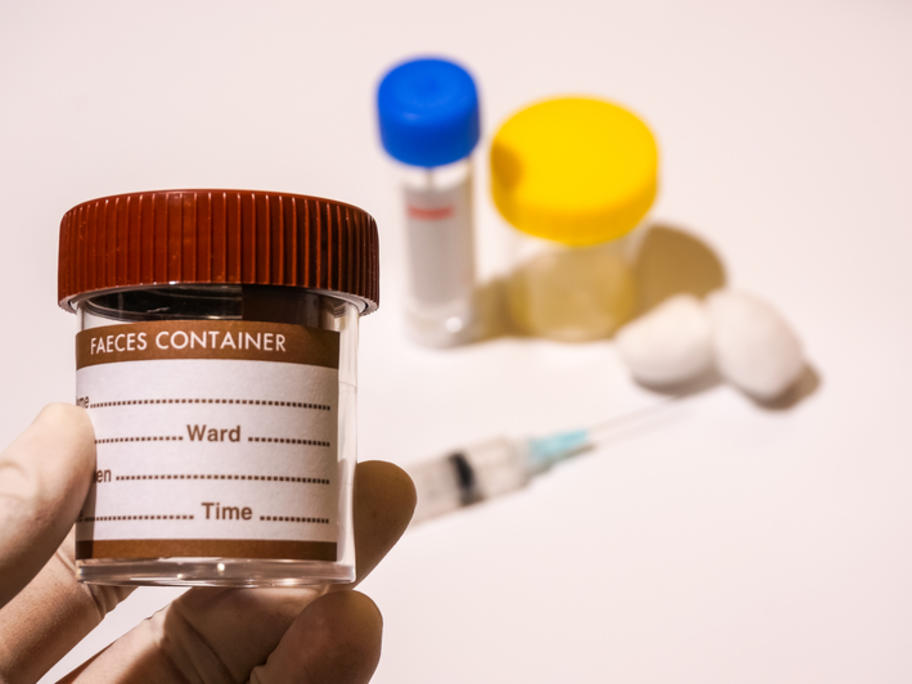 Lay media is understandably intrigued by faecal microbiota transplantation (FMT) and highly prone to telling readers there is ‘new hope for patients’ – often based on mouse studies.

Murine models of faecal transplantation have, of course, been claimed to show promise in a variety of medical conditions, including cancer, liver disease, renal dysfunction, lung disease and pancreatitis.