Among all the dross of general practice, there can still be shining moments. 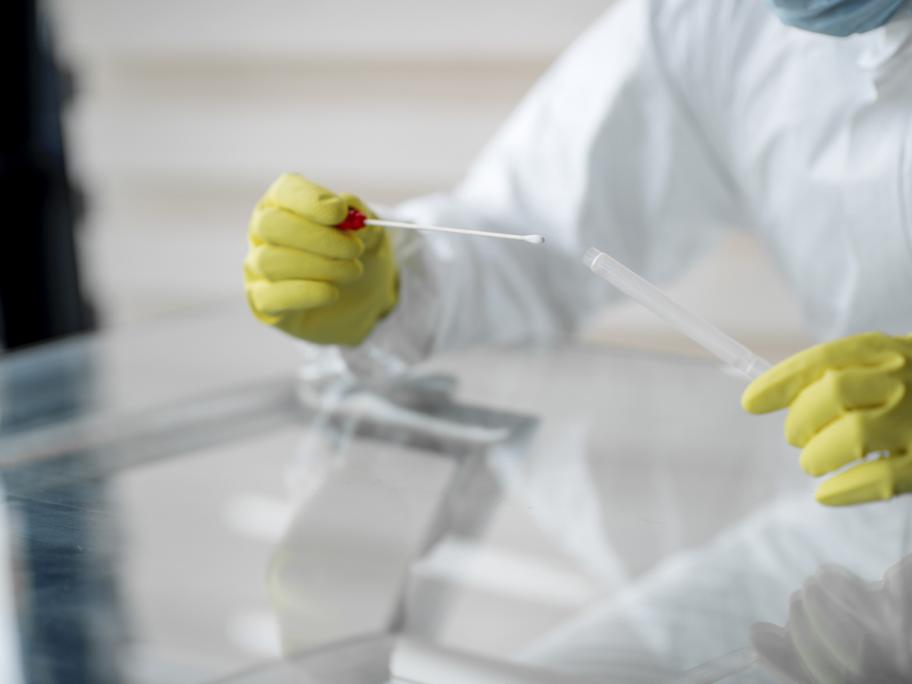 I just had one.

The patient had recently returned from Italy. He had a sniffly nose coming off the plane, then a cough. He definitely warranted testing, and that was arranged at a drive-through clinic on day seven of his illness.

The patient called three days later asking if I had been notified yet of the results. I hadn’t. I heard his dry, hacking cough. He said he was sweating but didn’t have a thermometer.