My puzzled patient saw 'children' as his vision deteriorated

Dr Hans Duvefelt
Dr Duvefelt, aka 'A Country Doctor', is a family doctor in the US.
2 minutes to read

Richard Westman was a fine-boned, softly spoken 80-year-old retired accountant, who prided himself of his sharp intellect and excellent memory. 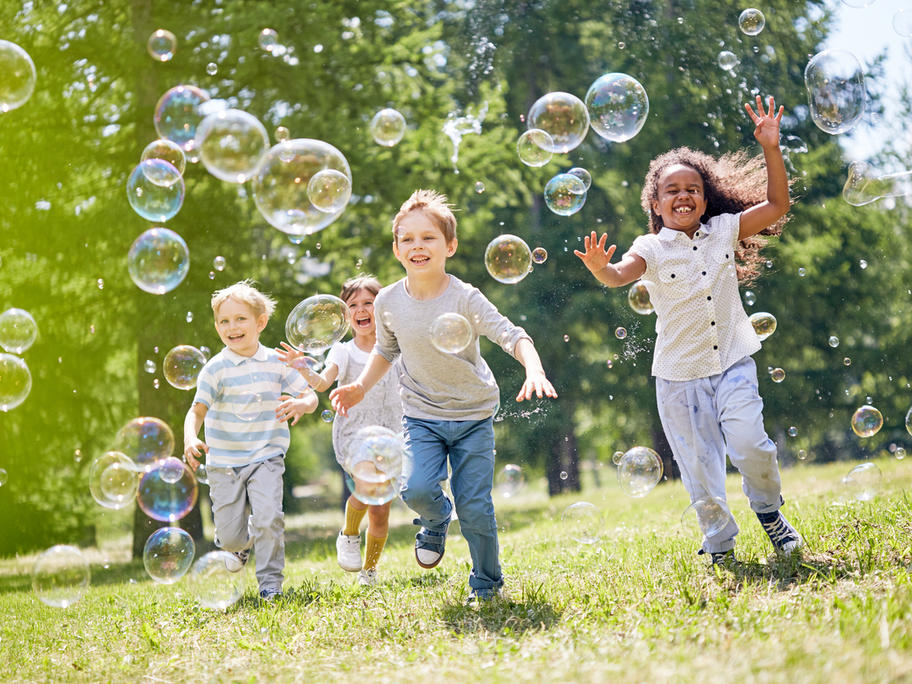 I had known him for a few years, but didn't see him often as he was relatively healthy.

Then a myocardial infarction robbed him of his physical stamina, and he started to develop heart failure.

He also developed heart rhythm problems, and ended up with a pacemaker and on a blood thinner.