This new method to predict flu is nothing to sneeze at

The web page for Google Flu Trends is an internet monument to a digital health idea that failed. 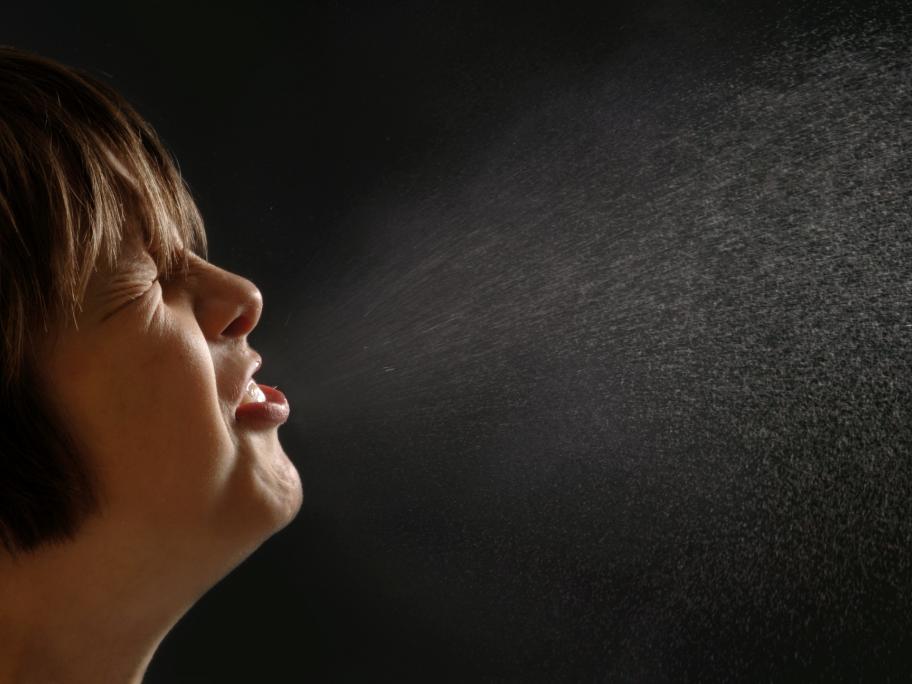 Google once claimed it could predict flu outbreaks based on search number for flu-like symptoms with 97% accuracy.

But it shut down the project in 2015 after studies showed that it over- or underestimated several flu seasons because people searched for flu symptoms for various reasons, not just because they thought they had it.