Old vaccines for new infections - this is what we discovered

Professor Christine Stabell Benn
Professor Benn is a professor of global health at the Danish Institute for Advanced Study, University of Southern Denmark.
2 minutes to read

Most drugs can be used for more than just the disease they were initially designed to treat. 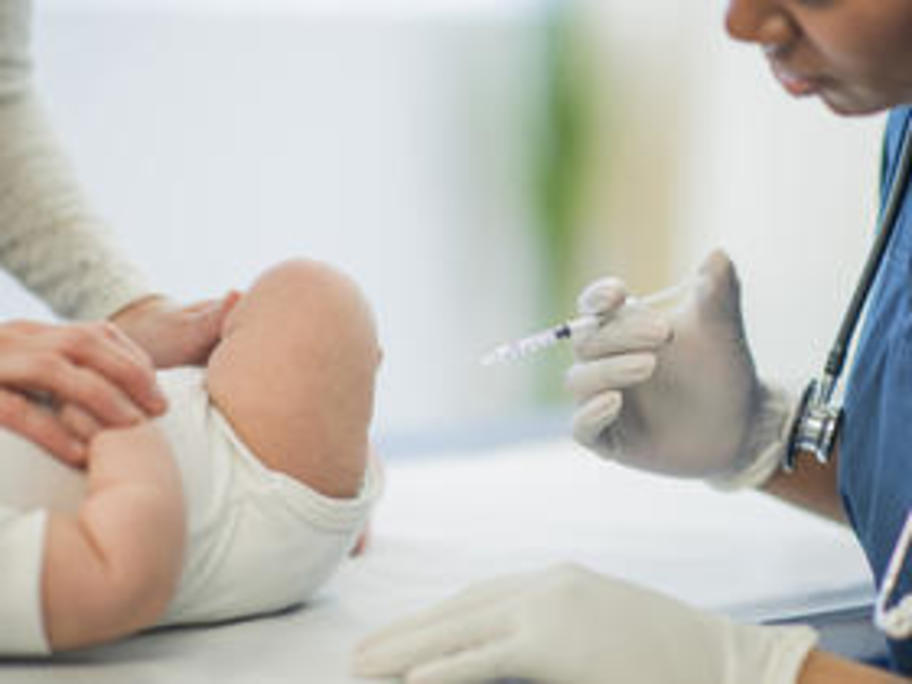 For example, disulfiram (brand name Antabuse) was developed to treat parasites but has since been found to be useful for treating alcoholism. It’s much quicker and cheaper to 'repurpose' drugs in this way than it is to develop them from scratch, which is why we now have dexamethasone — a steroid developed in the late 1950s — for treating severe