Watching cricket on TV, one expects a certain flavour to the ads between overs — the vibe is typically Victoria Bitter, Holden cars or tradie underwear. 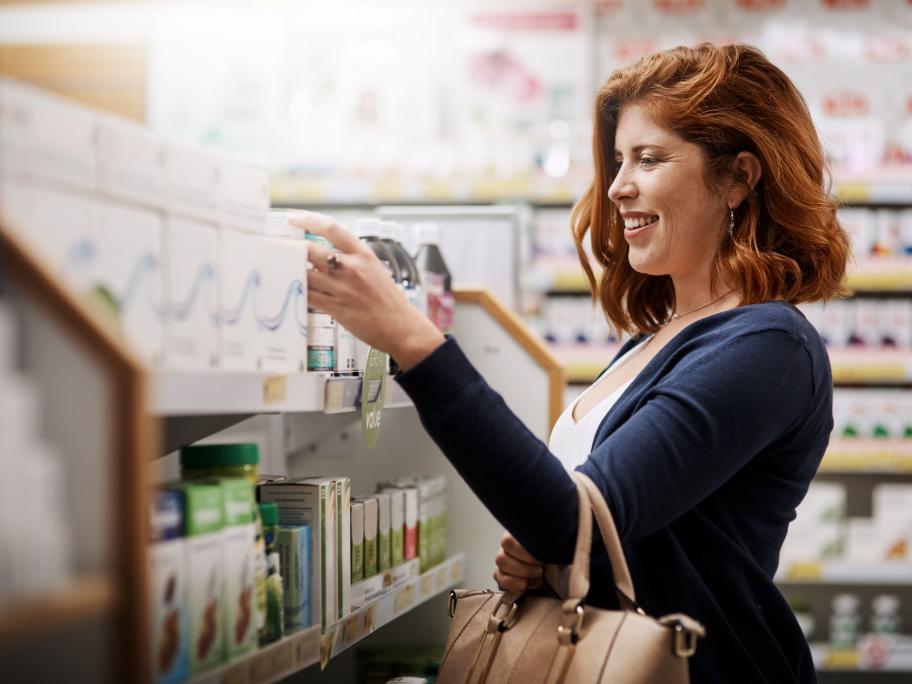 This summer, however, the usual fare has been interspersed with ads about meningococcal disease, including graphic footage of a child with an amputated arm.

The ad implores viewers to ask their GP about vaccines not covered by the National Immunisation Program. It was, as clearly indicated, produced by GSK. And in line with laws on direct-to-consumer advertising, it didn’t mention relevant