Dr Tim Adair (PhD)
Dr Adair (PhD) is a Principal Research Fellow, in the Melbourne School of Population and Global Health at the University of Melbourne.
2 minutes to read

People living in socially disadvantaged areas and outside major cities are much more likely to die prematurely, new research shows. 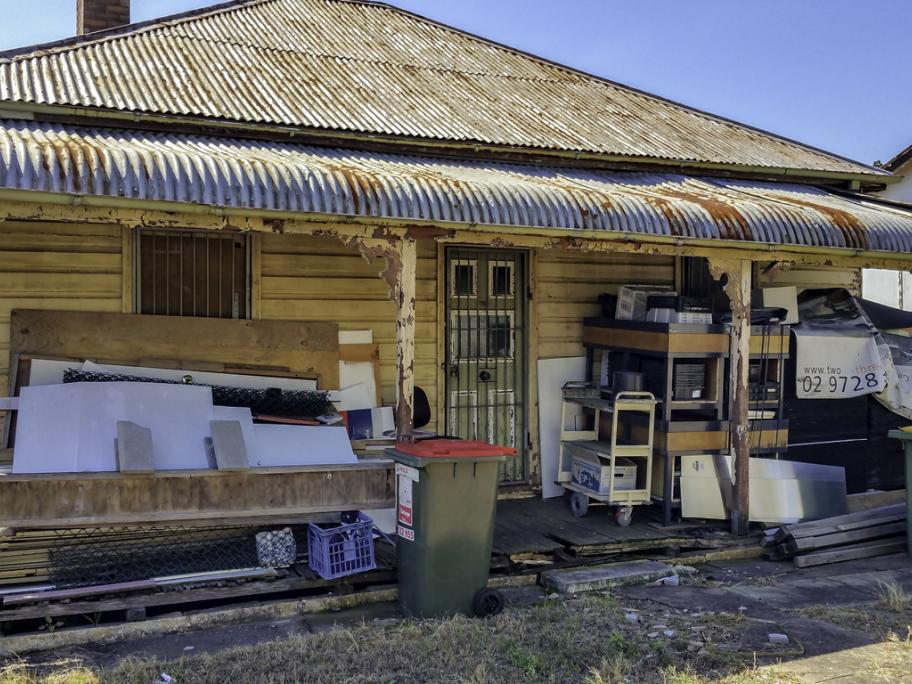 The study, published in the journal Australian Population Studies, reveals this gap has widened significantly in recent years, largely because rates of premature death among the least advantaged Australians have stopped improving.

These inequalities were already evident long before