Populist politics, anti-vaxxers and Russian trolls: Why measles is back

It’s the most infectious vaccine-preventable disease and it’s sweeping the world. 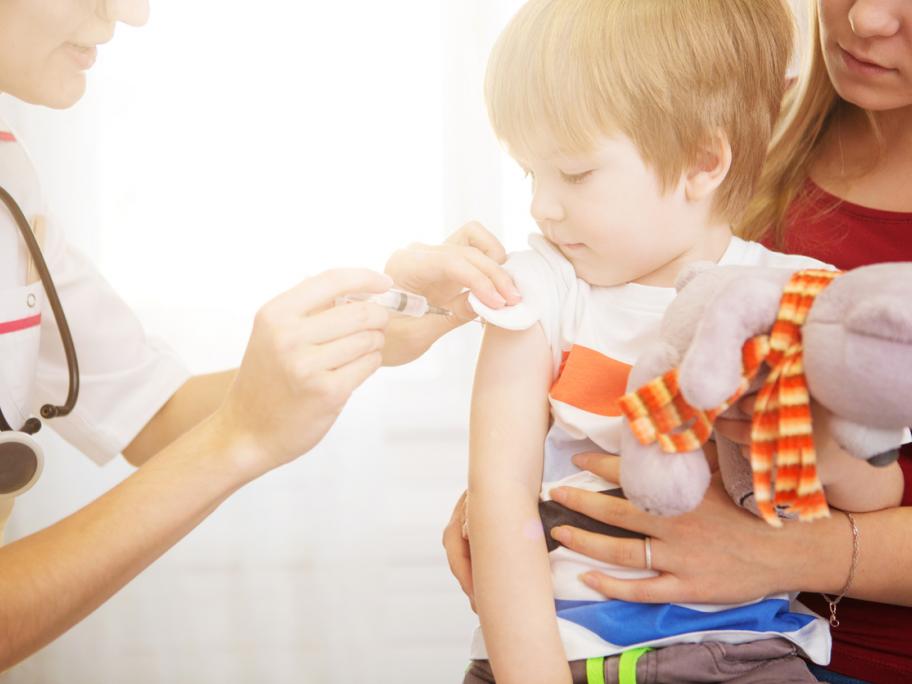 Measles transmission has quadrupled in a year, according to the WHO, with 170 countries reporting 112,163 cases in the first three months of 2019.1

Not only is measles exploding in traditional hotspots — Africa is up by 700% — but Western countries are seeing the most widespread outbreaks in decades.

Australia, despite a declaration of measles elimination in 2014, is experiencing its biggest outbreak since 2012, with 113 notifications