Professor Nick Haslam
Professor Haslam is a professor of Psychology at the University of Melbourne.
2 minutes to read

Psychiatric classifications catalogue the many forms of mental ill-health. 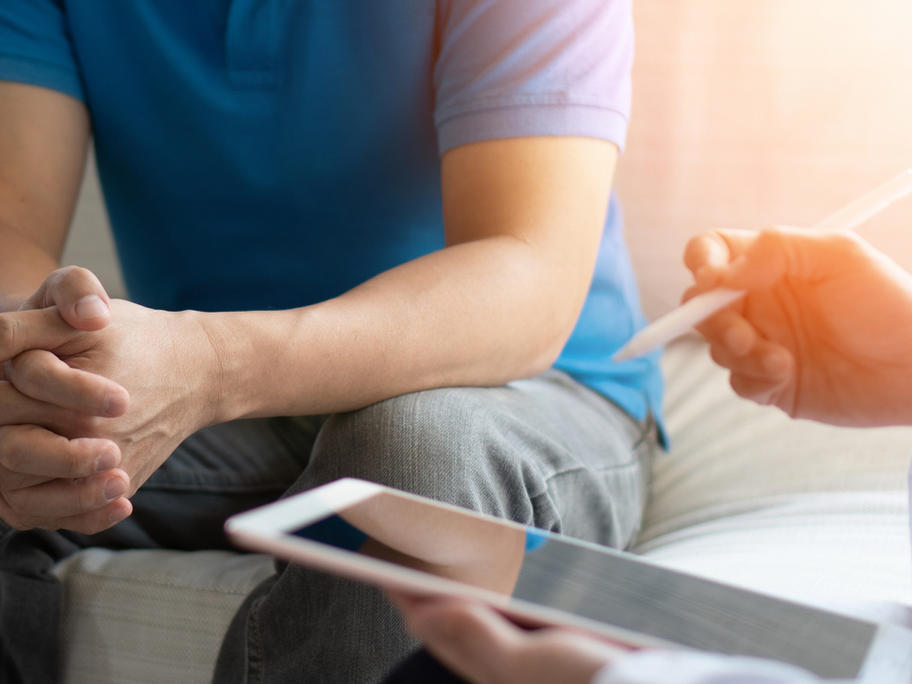 They define what counts as a disorder and who counts as disordered, drawing the boundary between psychological normality and abnormality.

In the past century that boundary has shifted radically. Successive classifications have added new disorders and revised old ones.

Diagnoses have increased rapidly as new forms of human misery have been identified.