Ian, aged 60, was a hardworking, uncomplaining man, partial to a cigarette, who had seen me on only a few occasions over the past few years. 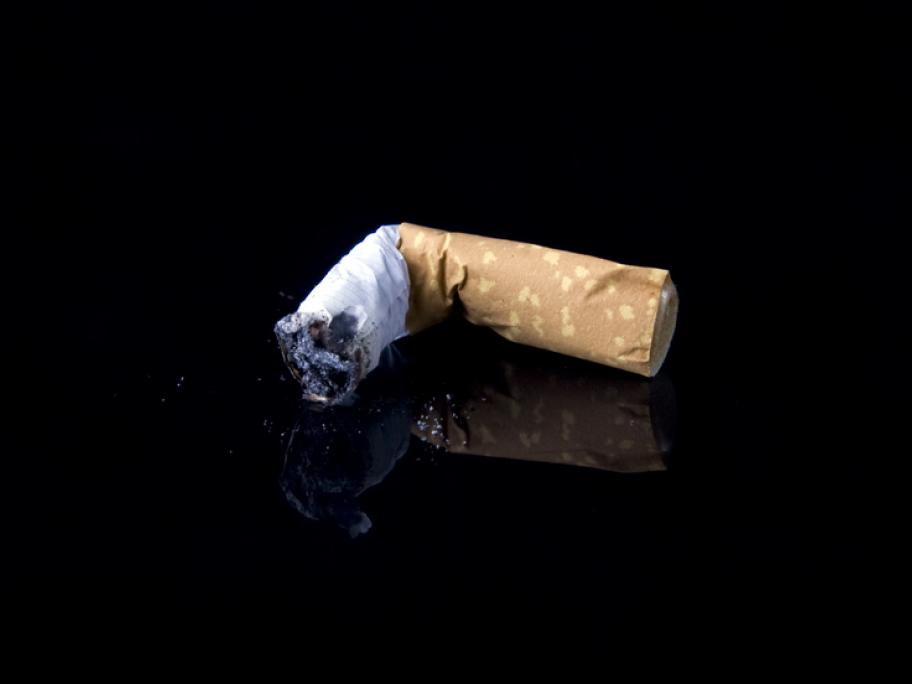 One day, he came to see me with fevers and joint pains. There had been plenty of mosquitoes around and so my diagnosis of Ross River fever, confirmed by serology, was not difficult to make. He was sent on his way, with a prescription for a mild NSAID.

Over the next few weeks, his joint pains slowly improved.

However, not long later,