Real Case: Why was my postmenopausal patient bleeding?

I became enthralled with the subject of epidemiology well before it became sexy during the pandemic. 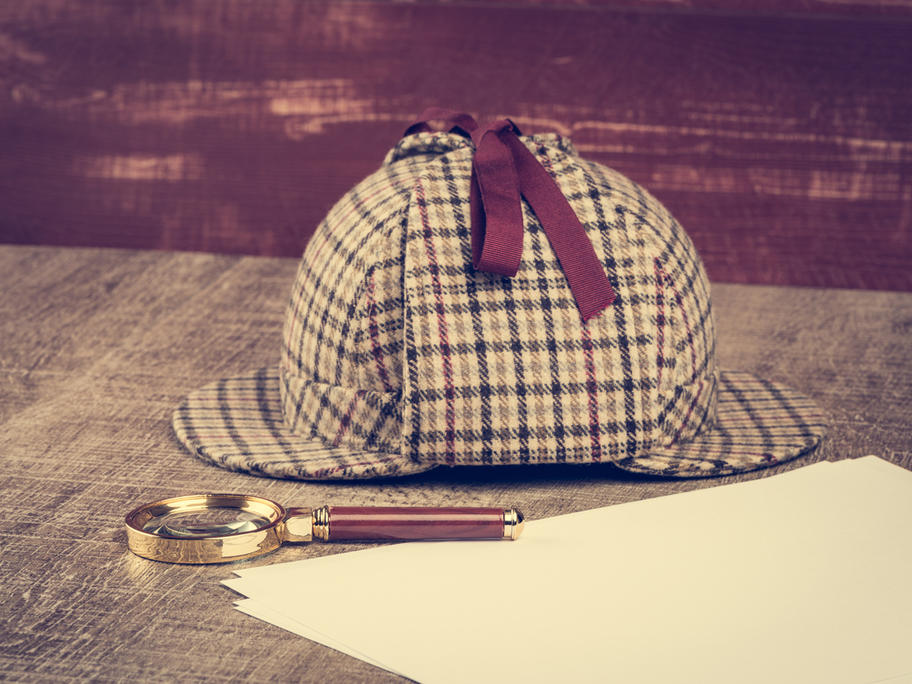 My interest was aroused as a teenager after reading Eleven Blue Men by Berton Roueche. The 12 intriguing medical detective stories were solved by the New York Public Health Department in the middle of last century.

I found the tales to be so much more thrilling and intellectually stimulating than any of the criminal who-done-its which seem to inundate our lives.

The book was the impetus for my studying public health and