The Melbourne supervised injecting room (MSIR) hit the headlines this week, with reports that two individuals linked to the North Richmond Community Health centre — which houses the service — had been arrested. 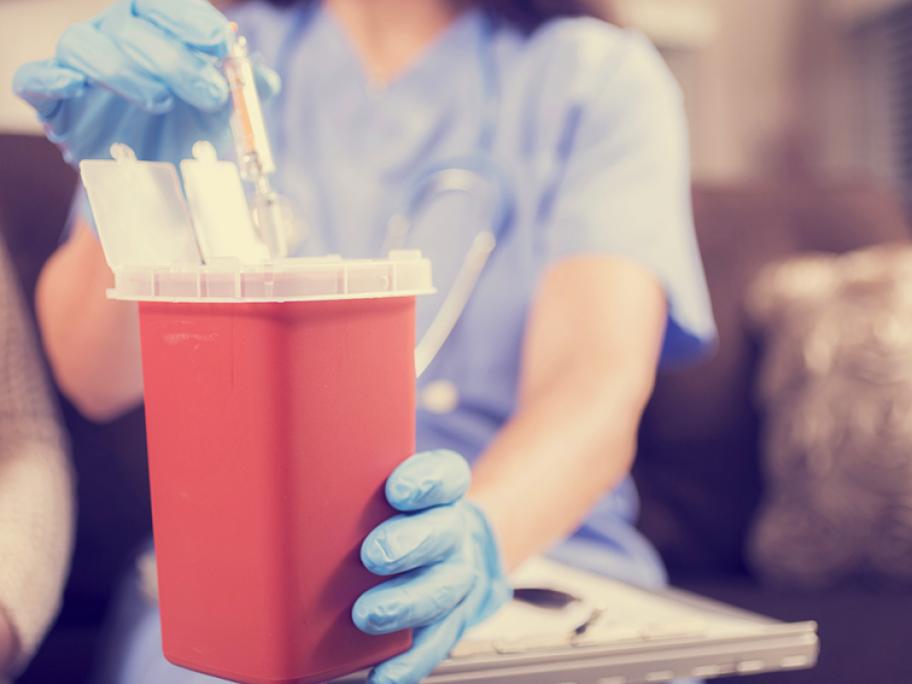 One was reportedly charged with drug offences and later released on bail, while a second person was released without charge.1

Unfortunately, some initial reporting was inaccurate. The Age initially reported that the staff worked at MSIR,