The shadow of SARS: China learnt the hard way how to handle an epidemic

David Stanway
Mr Stanway is a senior correspondent for industry and environment at Thomson Reuters.

The emergence of a new virus in central China has brought back painful memories of another virulent respiratory disease that wreaked worldwide havoc and left the country's health authorities struggling to rebuild public trust. 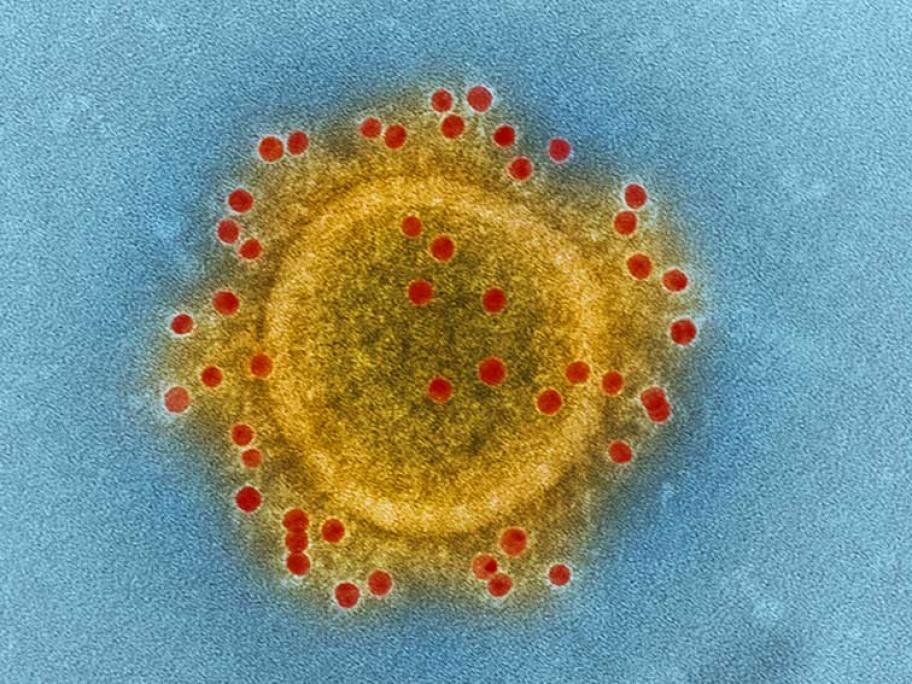 But global health experts say China has come a long way since 2003, when it was accused of trying to cover up a major outbreak of Severe Acute Respiratory Syndrome (SARS), a previously unknown virus believed to have emerged from the wet markets of Guangdong province, before spreading