Should we fear pharmacist prescribing? Here are 3 economic arguments to consider

Prominent GP and former member of parliament Dr Kerryn Phelps has entered the turf war between doctors and pharmacists over who gets to prescribe. 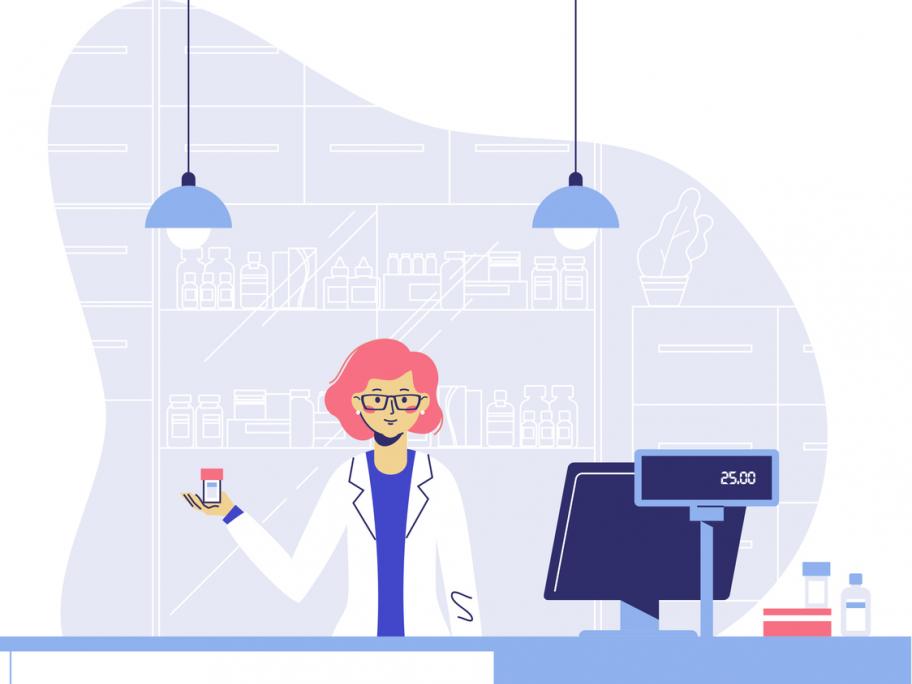 Pharmacy groups have long called for changes to allow pharmacists to prescribe specified medications, such as the oral contraceptive pill and antibiotics for urinary tract infections.