Is social distancing the key to combating coronavirus?

Professor Gerard Fitzgerald
Professor Fitzgerald is an emeritus professor of public health at Queensland University of Technology.
3 minutes to read

The Federal Government’s decision to ban “non-essential” mass gatherings of more than 500 people from Monday has led to some confusion about what’s included and also some amusement about the weekend’s delay from announcement to implementation. 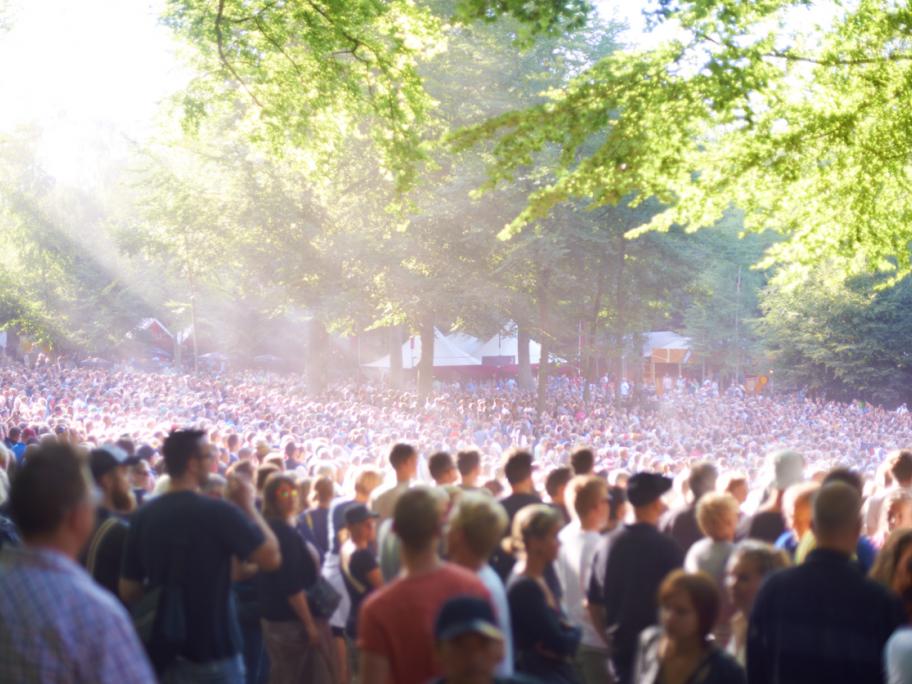 The delay is probably understandable, as it allows for people to be informed. And overall, the ban makes sense