Space flights are all the rage, but what happens to immunity up there?

The suppression of the immune system during space flight is a well-documented phenomenon. 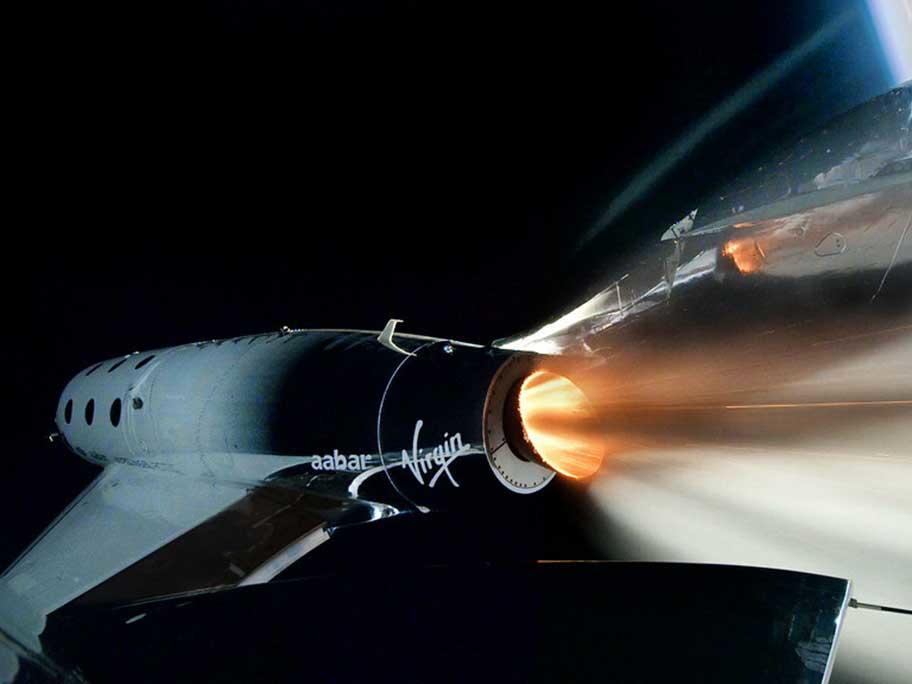 During the Apollo missions in the ’60s and ’70s, for instance, many astronauts became sick with colds and other infections within a week of their return to Earth.

Clinicians have also observed the reawakening of dormant viral infections, such as herpes simplex,