Statistically, you could bet he died of a heart attack - but you'd be wrong

REAL CASE: 'While I was examining his heart, my mortuary technician called me over to look into the cranium'

Dr Meryl Broughton
Dr Broughton is a GP based in Albany, WA.

A man walked into a bar and ordered a beer. Barney was a farmer in his mid-60s. As he reached into his back pocket for his wallet, he suddenly collapsed forward off the barstool and on to the floor. 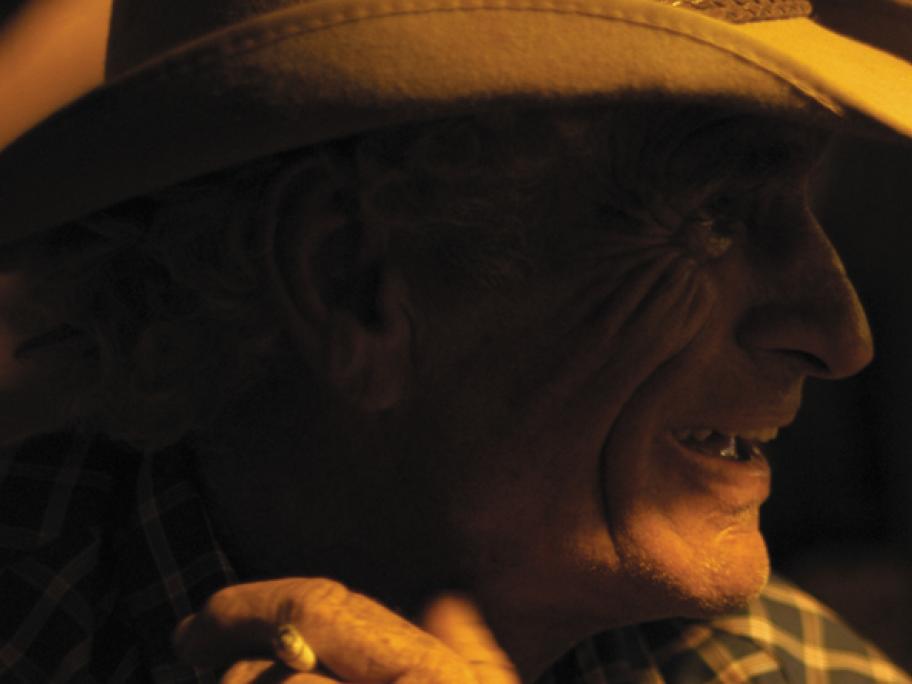 An ambulance was called but the monitor showed a flat line. That is what the mortuary admission form recorded.

His unexpected death was referred to the coroner and I was authorised to perform his autopsy.

In my forensic post-mortem examinations in the rural regional centre where I was working, 75% of these sudden