The time is now for health reform - why are we still waiting?

Is this government up to the challenge of meaningful health reform? I must say I am beginning to severely doubt it. 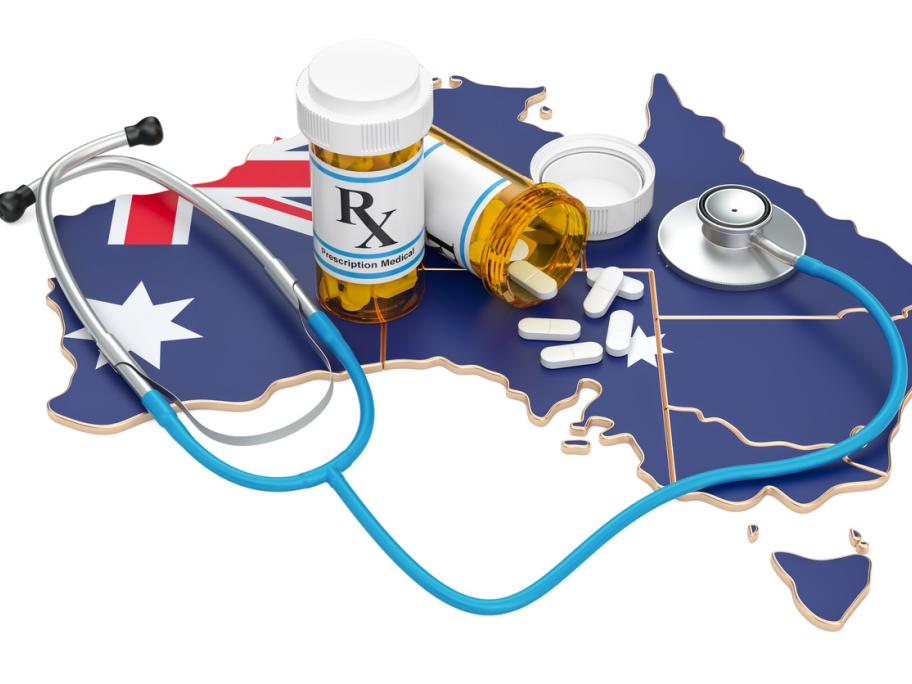 Why? During the election campaign in May 2019, the AMA put out its popular election scorecard. It drew significant attention from the media, and some uncomfortable comment from both sides as the election day beckoned.

The media commentary focused on our headline that neither party had articulated a clear vision for our health system during the campaign.

The Coalition was returned and yet, just over six months since the