A trauma doc's tale of Xanax and seat belts

Doc Bastard
Doc Bastard is a hospital-based trauma and general surgeon who blogs anonymously at docbastard.net

Let's face it, seat belts are a good idea. This statement is in no way controversial, and all who try to argue against it aren't just "expressing an opinion" or "arguing the other side", they are just plain wrong. 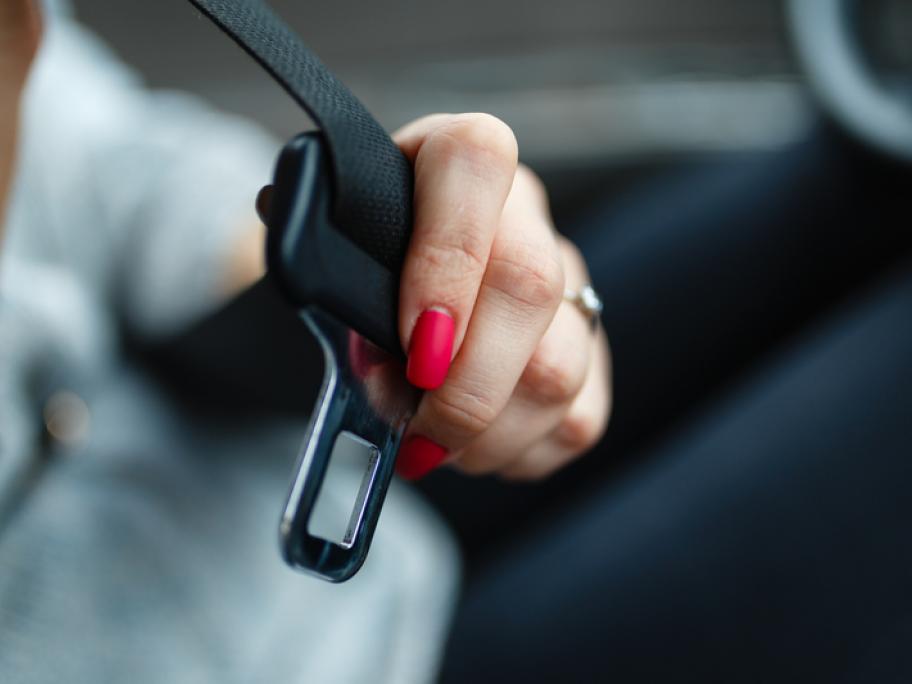 Seat belts were designed to keep you safely in the car in the event of a crash, rather than getting blasted through a window to land on a fence post, over a guardrail down an embankment or into oncoming traffic.