Freddie Clarence Williams was found unconscious from a drug overdose and was taken to a hospital in New York City, US, last July. He was eventually declared brain-dead. 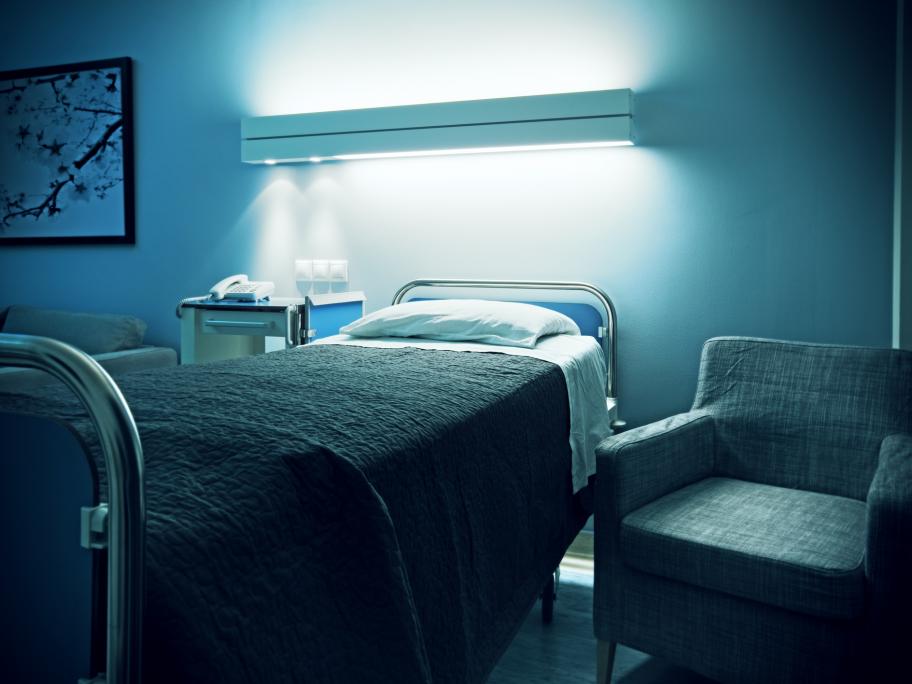 His sister Shirell Powell had been at the bedside daily since his admission and was asked about discontinuing life-support. She notified other relatives, including his daughter, who came from interstate to say goodbye.