Using AI to save the world from antimicrobial resistance

When the list of medical science heroes — Edward Jenner, Alexander Fleming, Joseph Lister — is updated to include those from the 21st century, one entry could be a computer program with no name. 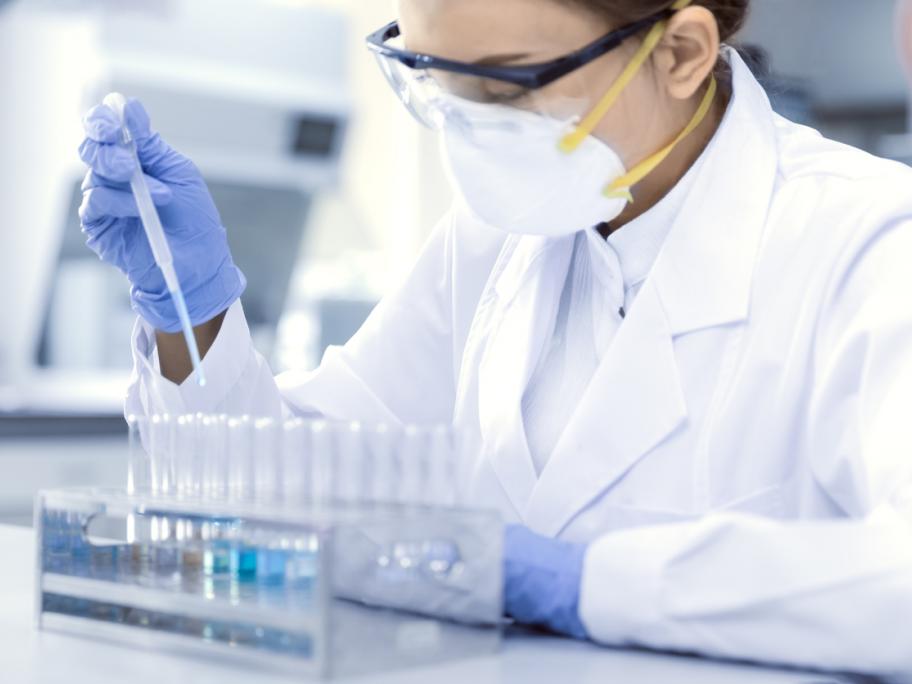 At least, that’s the suggestion from researchers at the Massachusetts Institute of Technology (MIT), who say they have developed an artificial intelligence (AI) program to save the world from the perils of antimicrobial resistance.