When will we tire of overworking doctors?

Twenty six years ago, my third son was born. Based on my experience with two older sons, I expected the first six weeks, with sleep denied, to be toxic. 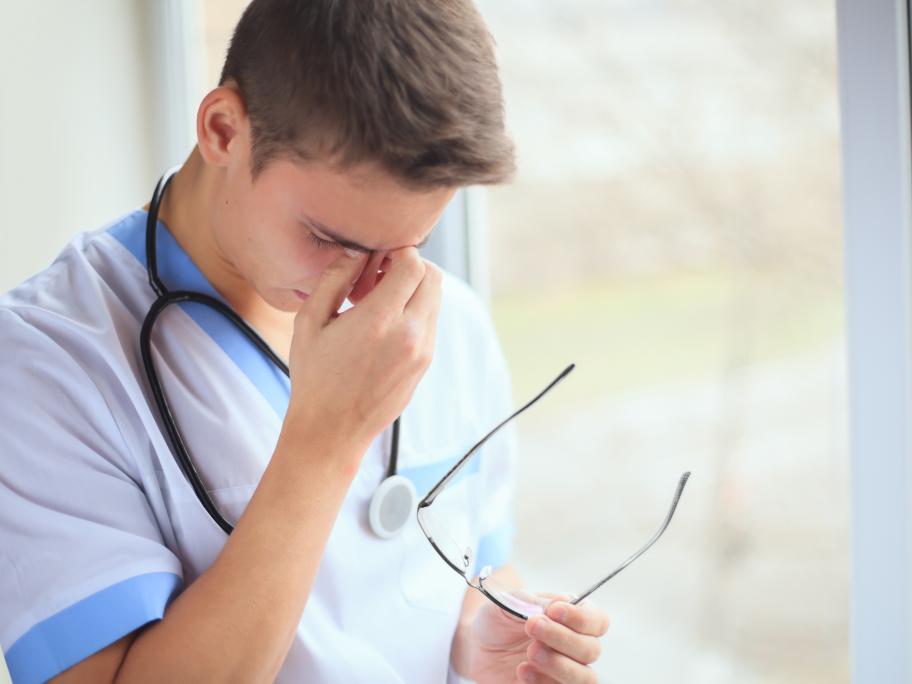 I computed badly: in fact, number three son regarded sleep as a grossly inferior state to the company of a half-awake parent — for six months.

Towards the end of that purgatorial term, worse than that experienced as an intern, I chaired a breakfast meeting at the Prince of Wales Hospital in Sydney.

The guest of honour was the then NSW Minister for