Why augmented reality games on smartphones are a dumb idea

One study suggests Pokemon Go was responsible for more than 10,000 traffic accidents per day

Has any video game series been subject to as much scientific scrutiny as Pokémon? 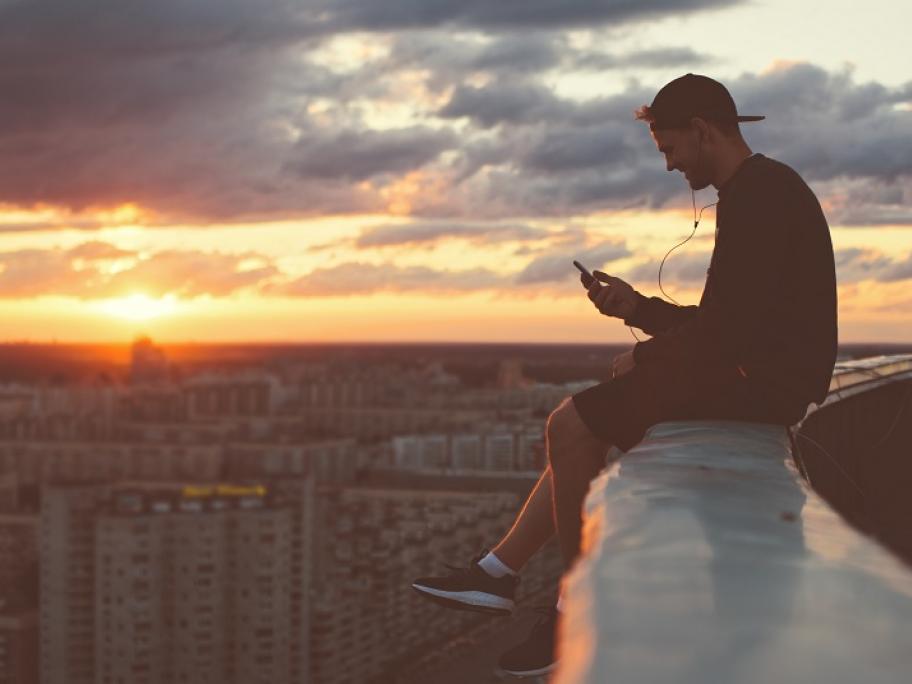 The field was invigorated in 2016 with the release of Pokémon Go, an augmented reality mobile app where the game’s avatars move based on the player’s real-world location.

But a recent article about Pokémon Go is a tragic tale.

In BMJ Case Reports, UK doctors describe a healthy young patient who fell on to