Iceland is one of the few countries in the world to have a national screening program for diabetic retinopathy. 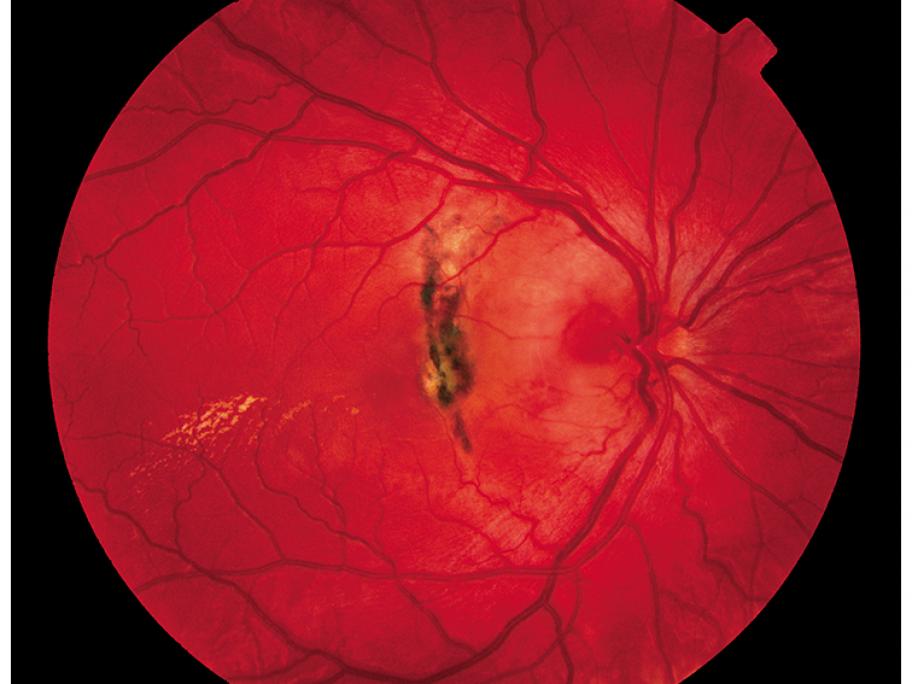 Between 1980 and 1994, the prevalence of blindness in the diabetic population was reduced from 2.4% to 0.5% following its implementation.1

Similarly, the incidence of sight impairment in the diabetic population was almost halved in Wales over an eight-year period up to 2015 after a systematic approach to diabetic retinopathy screening was adopted.2

Yet research suggests that one in four

Australian Doctor
Are e-cigarettes the best quitting aid for pregnant women?
Medical Observer
In tough times, here's how to win at general practice
6Minutes
'Let's not make a mountain out of a molehill,' says WHO over monkeypox
Sponsored
The Diabetes Report: tips for navigating new and old therapies