Why has it taken 20 years to approve the new Alzheimer's drug?

Two weeks ago a new drug to treat Alzheimer’s disease was given accelerated approval by the US Food and Drug Administration. 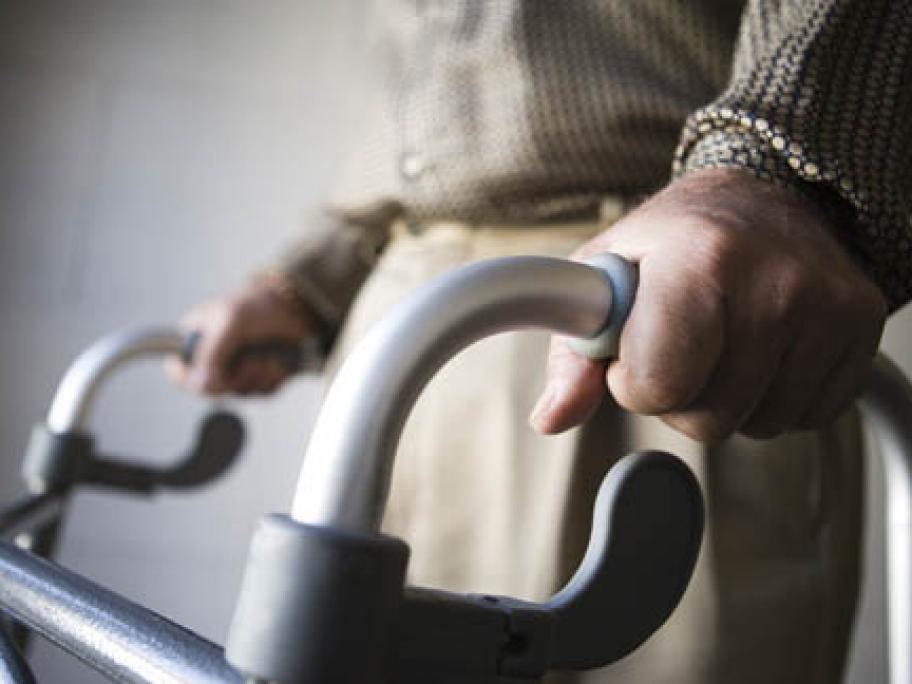 The drug is called aducanumab, commercially known as Aduhelm, and was developed by biotechnology company Biogen.

This development is a game changer, because aducanumab is the first ever drug that targets the underlying cause of Alzheimer’s rather than simply the symptoms. Aducanumab is an antibody which targets and