Why we need to end medicine’s tough rite of passage

I would like to share an anecdote with you. It’s not set in general practice, but bear with me. 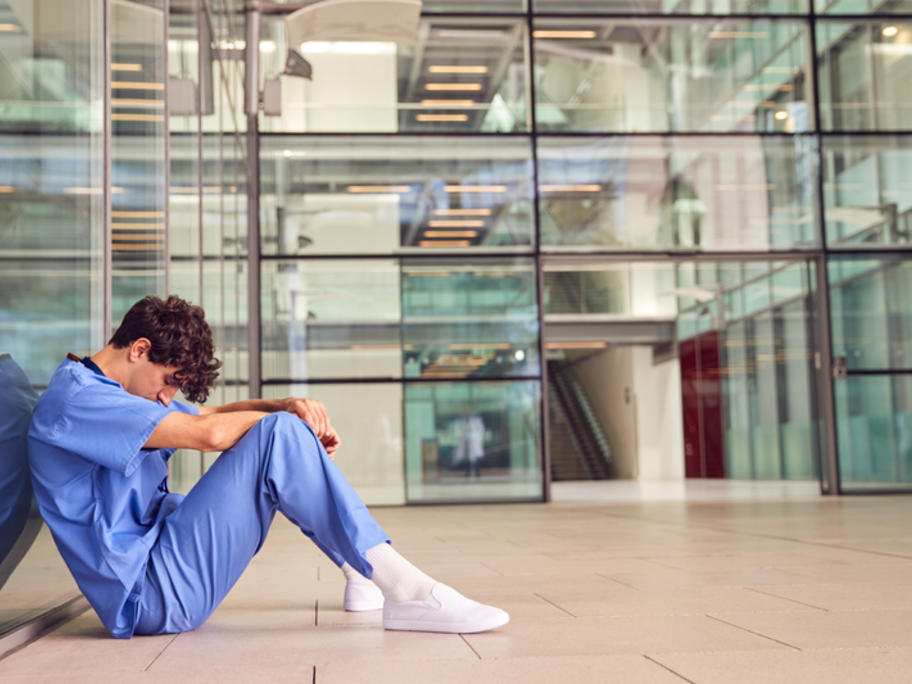 During his law internship, my husband’s bosses asked him to build a few large flat pack bookshelves.

No tools were provided. He was expected to do it after work. In his own time. By himself.

At the time, I was eight months pregnant with our first child. And even though it meant he was branded ‘not a team player’, he refused to do it and came home to look after me.

When he left the company a few months