matchFit is a UK-developed mental health app themed around soccer — or football as it’s known there. 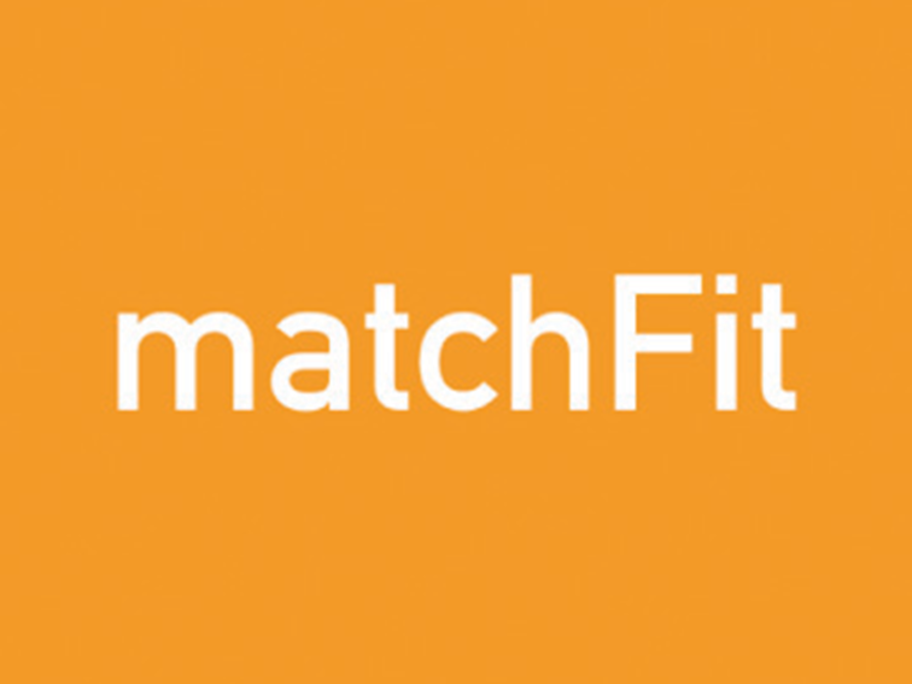 The app has the common tools of CBT exercises and a mood tracker but couched in the language of sport, with video presentations by current and former soccer players.

It was developed at the University of Birmingham in conjunction with the Street Soccer Foundation, a charity run by ex-player Keith Mabbutt.

Admittedly, a cricket-themed mental health app would be more useful in Australia even though the app does feature