This is not the place to debate the potential role of vaping as a health intervention for smoking cessation. 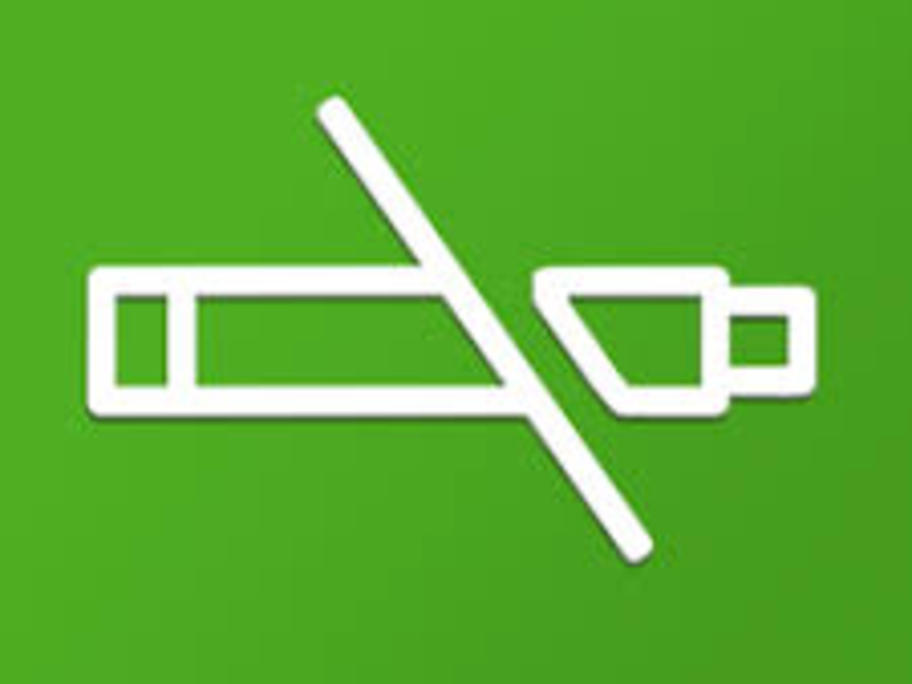 It’s just necessary to mention that context before noting an interesting app called Quit Vaping, designed by an ex-vaper and app developer from California.

The app’s functions are recognisable from smoking cessation apps but tailored for e-cigarette users.