Swiss8 is an app that’s been around since 2019 but is on the radar right now after its charity-developer made it free for anybody to use. 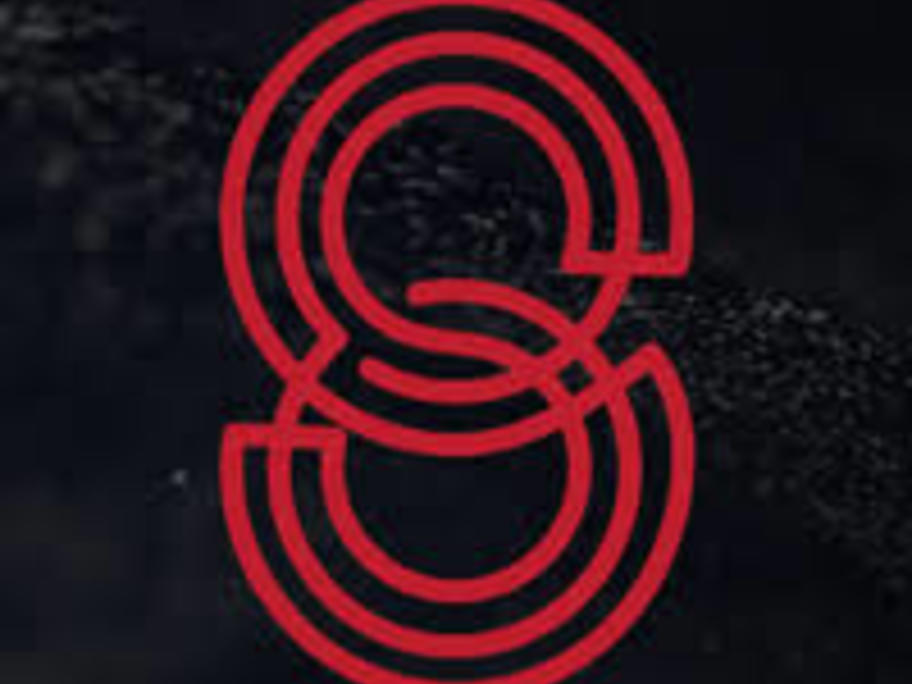 The app was previously only free to its target market, veterans.

For each it has a series of audio programs — covering recipes to yoga routines. It encourages users to schedule specific times for each program using its calendar function.