Dangerous practice in patient with diabetes

A 60-year-old man with obesity and type 2 diabetes presented to his GP with symptoms of a UTI. He was treated with antibiotics. 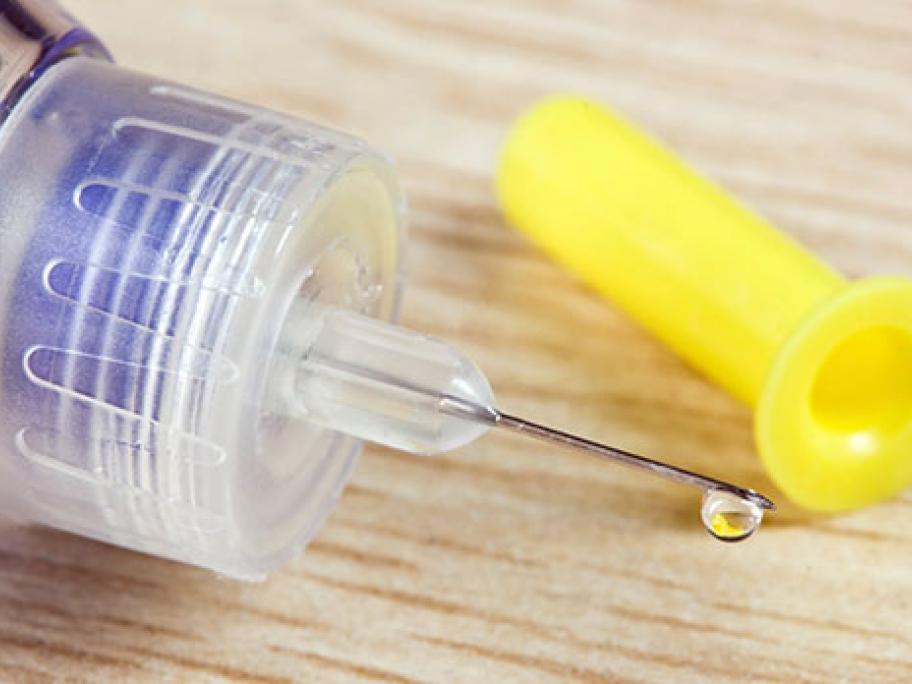 One week later, the patient reported he was feeling better and that his home blood sugar levels (BSL) were hovering between 10mmol/L and 15mmol/L.

The GP advised the patient to increase his dose of metformin from one 500mg tablet twice a day to one tablet three times a day.

He was already taking an oral sulfonylurea medication. He was advised to check his BSLs daily and report back in one week.