A doctor’s life in technicolour glory 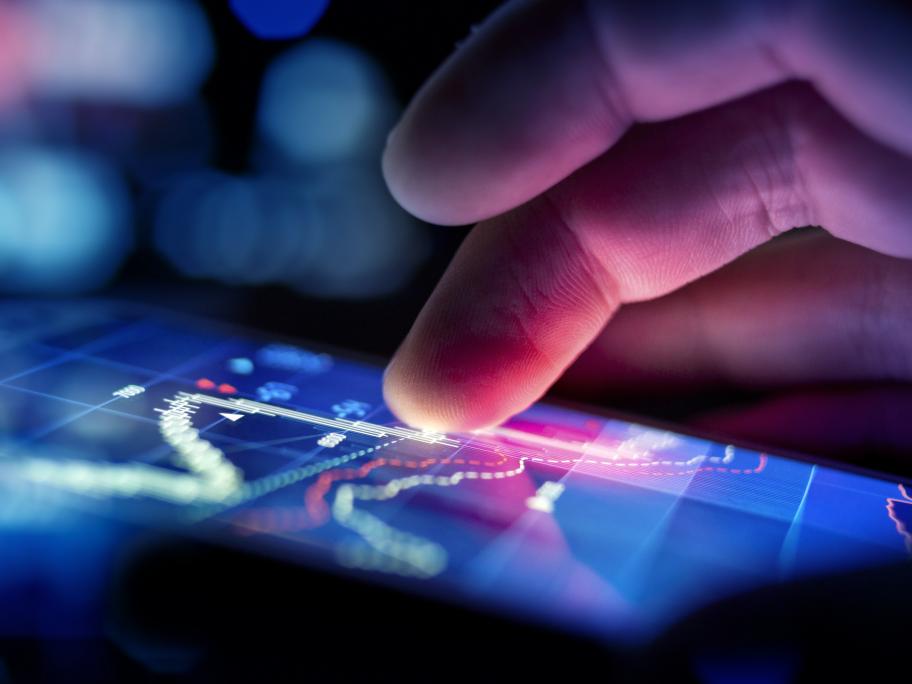 The film examines the dynamics between patients, their carers and doctors when things go wrong and follows the story of expecting mother Rachel and the events surrounding a series of medical emergencies that arise from her second trimester of pregnancy.